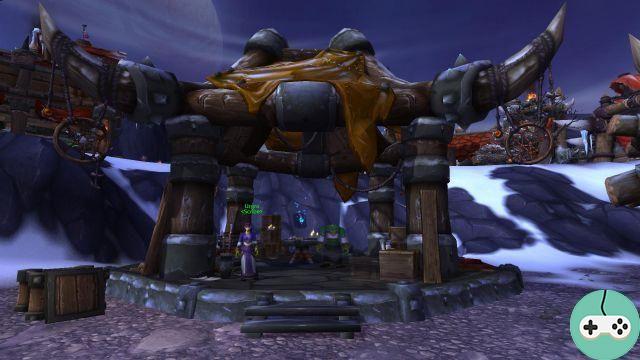 Scribe Study produces all kinds of inks, pigments, and magical papers, and can also create glyphs and other magical items.

This small building can be installed on its stronghold from level 1. The engineering center will offer elements for calligraphers. It is possible to assign a subject to it at level 2.

An NPC allows you to create certain calligraphy objects:

With Commands, you can get War Paints for Cerulean Pigment.

In order to be able to build this building, you have to complete a series of questlines that allow you to obtain the level 1 plan:

Allows you to fulfill orders and produce calligraphy objects. 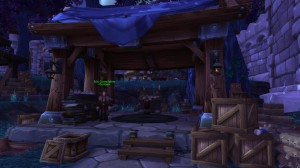 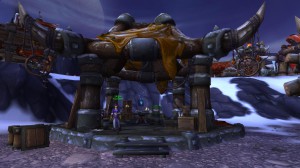 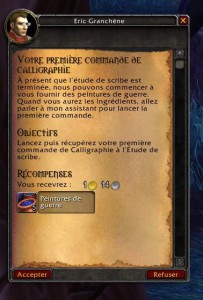 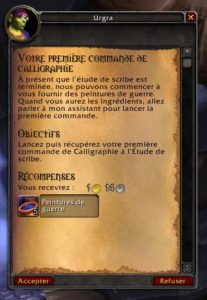 Allows subjects with the Calligraphy trait to work here, granting a unique bonus. Also allows up to 14 commands at the same time.


To get the level 2 blueprint, you must be level 96 or complete the Talador Outpost questline. The boss costs 750 gp or is free with the Outpost Building Assembly Notes obtained from completing the Outpost Quest. 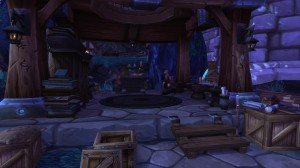 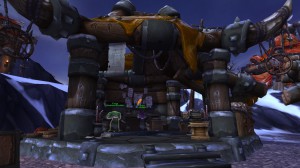 By assigning a subject with the Calligraphy trait to the building, this allows the launch of a Draenor Merchant Order which generates a random recipe. If the same is obtained twice, it is then possible to merge them. You can also get Merchant's Order or Large Merchant's Order which sells for gold and food.

A level 90 subject with Calligraphy has a 50% chance to double the results of orders. This goes to 100% if the subject is level 100.

Allows you to have up to 21 commands at a time.

To purchase the blueprint, you must first have completed the achievement Still Work! which asks to honor 250 orders in our stronghold. 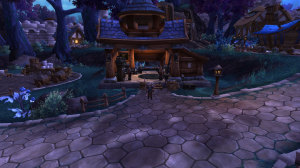 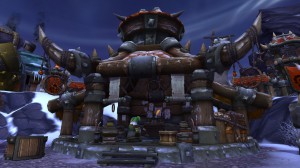 Feel free to send screenshots of your level 3 building!