¿Where do you play
CLASH ROYALE? 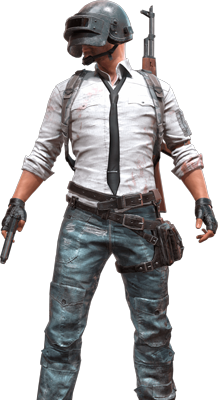 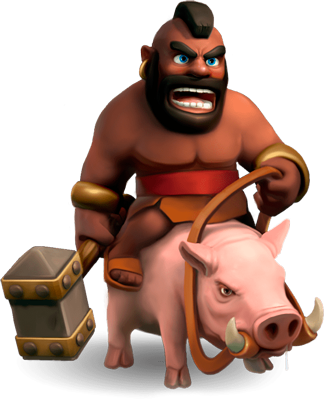 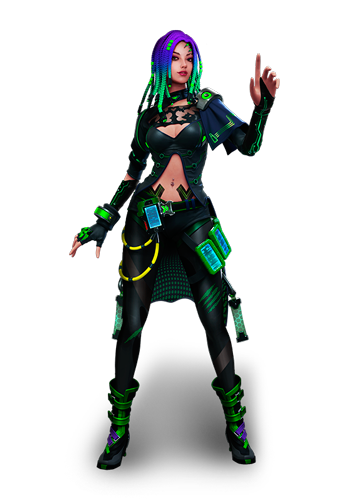 Have you heard of the Clash Royale mobile game? It is a real-time strategy adventure with the mythical characters of Clash of Clans that is free and is sweeping fans. It is successful in different parts of the world and although it was originally launched for iOs only, it can already be enjoyed on Android since 2016, thus reaching all kinds of users.

The most fanatical of this application are constantly looking for new resources to improve the game and one of the best known is the Free Gem Generator for Clash Royale. It is an application that is not official, so using it can be somewhat risky. In this article we will tell you everything about it.

Gems are very important in Clash Royale as they occupy the role of virtual currency in the game. With them you can improve the experience considerably in addition to acquiring different resources to advance over other opponents. In fact, when the adventure begins, the novice player will have 100 free gems at the starting point.

Once those gems are spent there are other opportunities to get more in the game. They appear in the free chests and in the chests of crowns in which there are 2 or 3 in addition to being obtained by unlocking the daily rewards. The amounts that can be disposed of are minimal, so the platform provides the opportunity to buy more with real money.

Many users are not interested in spending their money on this and seek to get more gems in other ways. The one that promises to get a good amount without effort is the one that concerns us today: the free gem generator for Clash Royale. 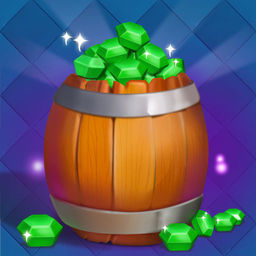 What is its operation

Free gem generators can be easily found online and by doing a simple search you will be able to see several alternatives. Despite this, the truth is that they all work in a practically identical way.

At the beginning you will find the option to acquire gems for your game completely free of charge and that is where you will have to click. Then you will be taken to a form in which they will not ask you for money or bank accounts, but your user data or email accounts, this will be essential to obtain the desired gems.

The risks of using a free Clash Royale gem generator

By using these generators you will be entering an application that is not official, so the developers may ban you when they find out or suspend your account forever. This is one of the most obvious risks involved in its use.

Also, if you come across an insecure page, they may use the requested data to steal your player account or to compromise the security of your devices. We advise you to operate very carefully if you decide to use these platforms and, if you do, choose one that seems safe or has good reviews. 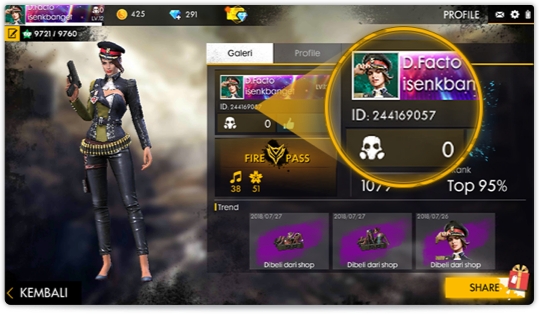