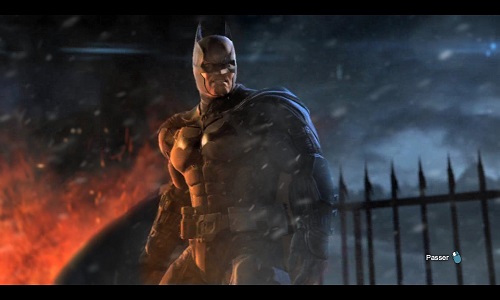 Batman: Arkham Origins is the prequel to Batman Arkham Asylum, a great introduction to the DC Universe. The game received a positive review but significantly inferior to its two predecessors. Why so much hatred? 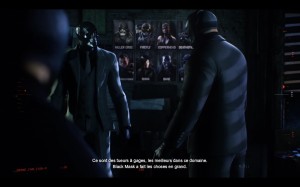 In the background, the 8 assassins who will hunt you down during the game.

First and foremost, I think the trade press was less lenient with the game's little flaws, especially since the game experienced some stability issues when it was released. Added to that the multiplayer mode which is emerging but is, unfortunately, very optional. Finally, if the game wasn't the third in the series, it might have had a much warmer reception. Because, in my opinion, its minimal flaws do not spoil the immersion of the player in the skin of Batman. 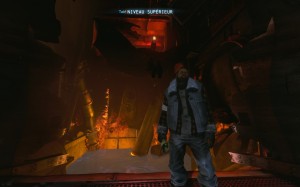 The surprise effect: your best friend.

In my opinion, this Batman is in line with the previous two. We have the joy of discovering the city of Gotham in complete freedom, a city of Gotham that does not know Batman much. Indeed, at the start of the game, Batman is considered an urban legend. It is a more violent Batman who enters the scene in Blackgate prison where the adventure begins. The game has several challenges to do during the game which guides us in the footsteps of the dark knight. In short, it is a guide to the true attitude that Batman would have in this situation. 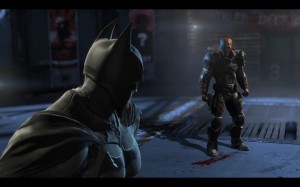 Innovation is less important than in the previous games. The hacking sessions are there, like the ever-dynamic fights. The talent tree remains very useful and brings a real evolution throughout the game. 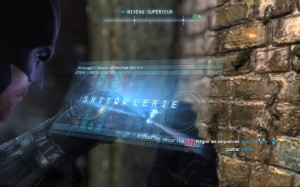 Piracy is still (too much?) Present.

The scenario is new. He introduces the Joker into Gotham's criminal life. First a shadow that we track down, we quickly realize that the character is first of all sublimated by his extraordinary intelligence before giving way to his cruelty and violence. 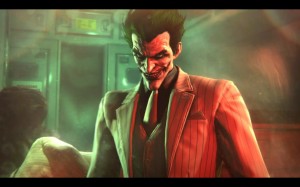 The creation of the characters is particularly successful

Aside from the character of the Joker, a host of other charismatic characters from the DC Universe are appearing. We find Bane, Barbara Gordon, Firefly, Deathstroke; and lesser known ones like Blackmask or Copperhead. 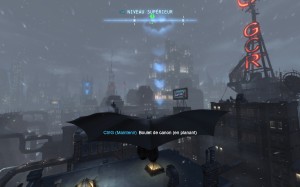 The joys of the open world!

In addition to its story mode, the game offers advanced, challenge and multiplayer modes. The lifespan is rather satisfactory, count no less than 15 hours to finish the game without the side quests, which today is more than appreciable. If you are aiming for 100%, thirty hours will not be too much.

Batman Arkham Origins is personally my favorite of the series. I'm a huge Dark Knight fan and being able to experience a story that has never been written is a huge plus. I loved seeing a faithful and revamped DC universe for the occasion. For the fans, this is a game to have. And I don't think we can be disappointed with this episode.

This was a non-exhaustive overview as it is difficult to develop the test without the revelations. But to make you want, here is the trailer:


Do you want to be up to date and know all the tricks for your video games? In gamesmanagers.com we enjoy playing as much as you do and for that reason we offer you the best tricks, secrets or tips for you to play non-stop. We offer you quality content and always updated to keep you up to date. That's why, in our website, you will find not only videogame guides but also tricks, secrets and thousands of tips so you can play to the limit. Are you ready to get it? Enter now and enjoy your videogame!
SWTOR - GS: Initiation to the various vessels ❯