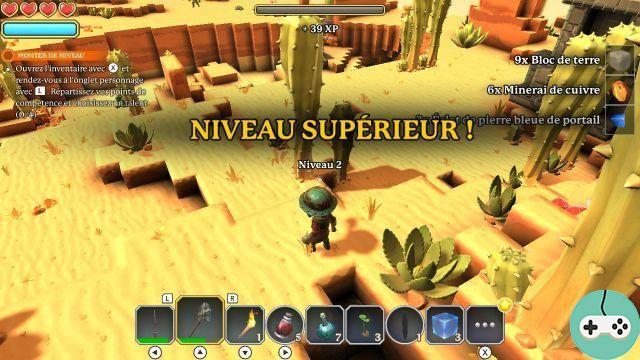 Portal Knights is a sandbox with RPG and adventure components developed by Keen Games, published by 505 Games and which landed on Nintendo Switch on November 27, 2017!

A very long time ago, the world was whole and above all, at peace. But one day there was a terrible cataclysm called " The divide " that shattered the world into many pieces and the only way to travel from one fragment to another was through ancient portals. But this cataclysm also attracted creatures and other monsters of all kinds.

The story develops very little over the course of the adventure: it essentially allows to put a context to the world in which we evolve.

When launching the game, the first thing to do is to create your character. We have a small sketchy creation, but fleshed out enough not to have an army of clones or to look like the first crusader NPC. 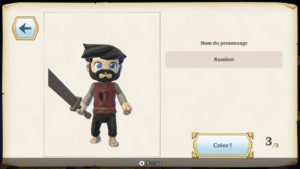 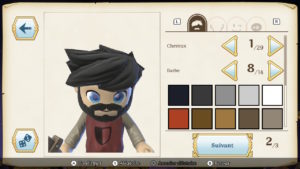 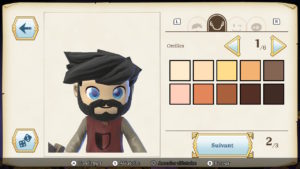 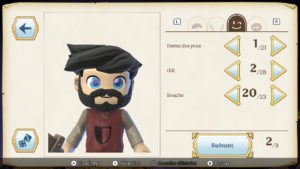 The game also offers three classes: warrior, mage and archer who have specific abilities and use different stats. There are 6 statistics: constitution, strength, agility, dexterity, wisdom and intelligence. 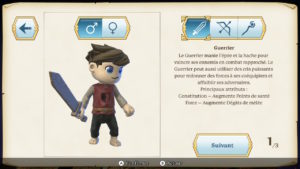 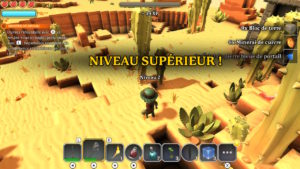 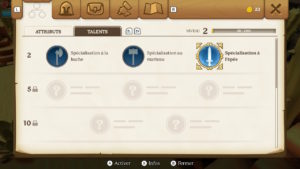 Once your character is created, let's go on an adventure! We therefore find ourselves in the world (randomly generated) that will have to be covered. The game is a mix of Minecraft and RPG (a bit like Dragon Quest Builders, Trove or Cube World). However, it places more emphasis on exploration than construction. You can, of course, build whatever you want, from a small house, through a plantation, to the village and even a huge castle if you want! 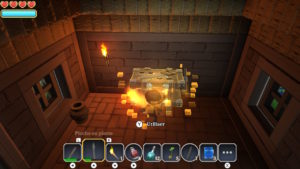 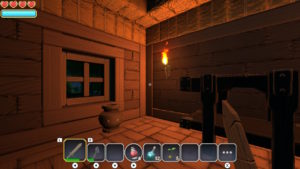 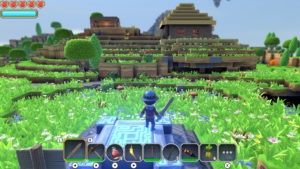 The game also has a solid foundation when it comes to the making ! Everything you collect in the game is used to craft dozens and dozens of items, be it "wall cubes", furniture, weapons, equipment, potions, etc. There is something to please everyone, architects as well as warriors!

As said before, the game puts more emphasis on exploration than construction. The world is filled with dungeons, mines, castles, and more. But what would exploration be without combat? There are a multitude of monsters, both "neutral" and aggressive. The fights are not very technical, even if it will sometimes be necessary to play dodging and not rush into the crowd. Small reproach to the enemies who, once their life is low, run away and, if you play a warrior, it is not easy to catch up with them and you end up in a Hollywood chase and aggro half from the menu. 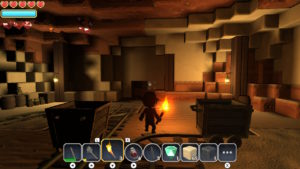 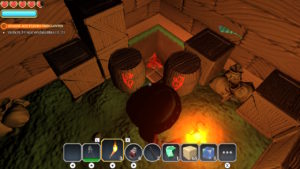 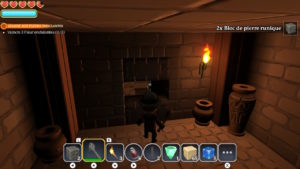 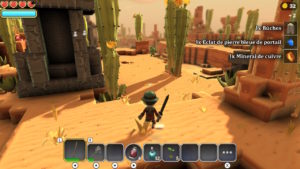 The game also offers a "Locking" targets, which is extremely practical! It is possible to deactivate it and switch from one target to another very easily. 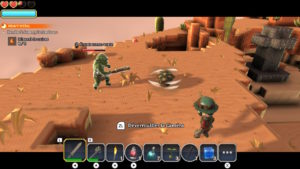 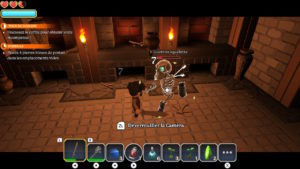 The game is basically the same as on other media (PC and consoles). The game also uses the nomadic function (it is the principle of the console, still happy!). Moreover, whether on TV or in nomadic mode, the game is perfectly readable and playable.

But the Switch version had the right to a port with small onions and the developers were able to exploit the possibilities of the console to the best. So, touch screen is involved in all actions! Whether in the menus, the confection and even in the fights.

From the side graphics, it is similar to other media. The game offers a few small options if you wish. The viewing distance is, however, a little shorter than on a PC, but that is more than enough. 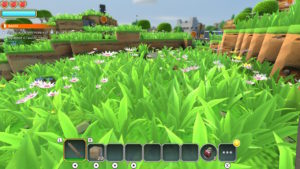 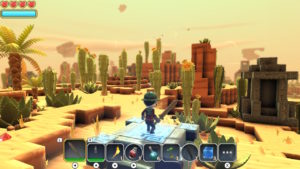 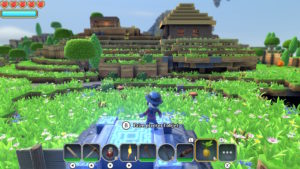 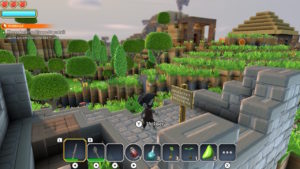 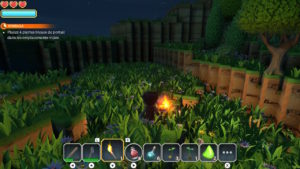 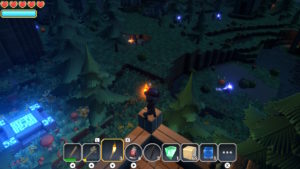 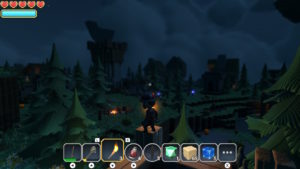 On the side of optimization, the game enjoyed a good job. Whether in portable mode or in TV mode, there are no major concerns to deplore. Sometimes there are a few small framerate drops, but nothing too bad or annoying. Not enough to spoil the gaming experience. The only downside is the vibrations of the controllers. Indeed, the latter are at "maximum power" as soon as you take a hit or give one, which is, after a while, quite boring.

Portal Knights is a good little game that has its place on Switch, I would even say that the console lends itself perfectly to it. The developers took advantage of all the possibilities of the console (touch screen, etc.). The possibility of playing 2 is also possible in tele mode as in nomadic mode. The portage is also of quality.

Lifeline - A narrative game between life and death ❯

Add a comment from Portal Knights - A portal opens to the Switch!