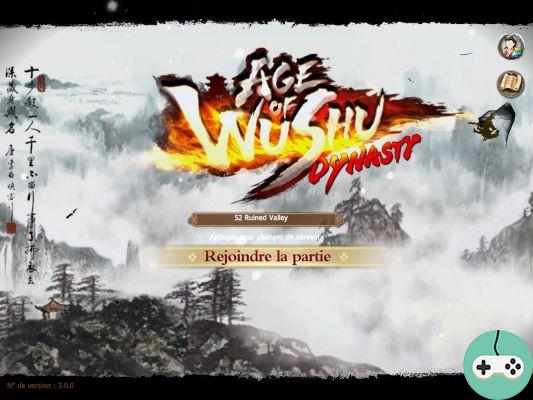 Playing a lot of MMORPGs on PC, I've been looking for a mobile solution for a while that I could bring on my iPad. I have high hopes in Albion Online, which will offer a cross-platform solution on both PC and mobile, but in the meantime the games on the market are not very convincing. So when I saw the announcement of the release of Age of Wushu Dynasty, I didn't hesitate to go for it.

Dynasty takes place in the same universe as the MMORPG Age of Wushu, in XNUMXth century China, during the Ming Dynasty, with stylized period costumes, ninjas using martial arts, in the atmosphere of kung fu movies. 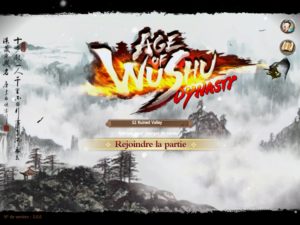 At creation, our character joins one of the five martial arts schools available: Shaolin, Emei, Wudang, Tangmen and Imperial Guard. There isn't much personalization beyond that choice and the name. 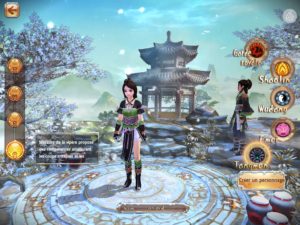 A new Onidra was born. I then discover the interface which looks a lot like what we are used to seeing in PC games. Which I admit makes it a bit messy on the smaller screen of an iPad. The tutorial invites me to click on the current quest. My character goes there automatically, which is very convenient for playing without playing! 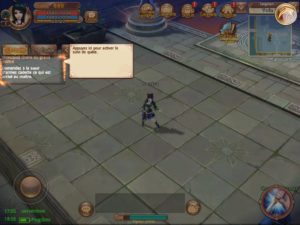 A tutorial explains how combat works, each ability belonging to one of three types: feint (blue), parry (green) or attack (red). Depending on the attack used by the enemy, it is advisable to use an ability to overcome it, the colors being there to help remember by surrounding the icon of each. There are quite a few abilities as you can see at the bottom right, which gives a good variety. For the laziest, a button "auto combat" is there! 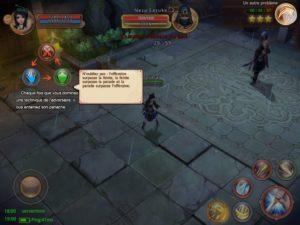 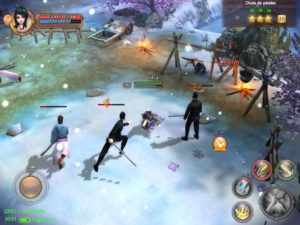 The system connects the missions. There is a storyline and some rare side quests. Overall, just follow what the NPCs say and click on the quest each time and the character will go there automatically. Then activate auto combat. Everything is done on its own and, as a bonus, there is also equipment and experience to level up. 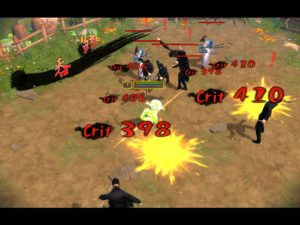 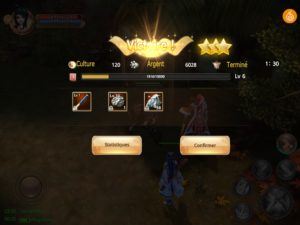 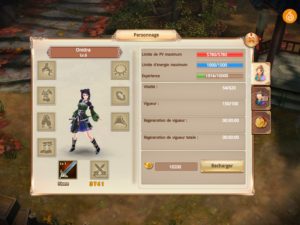 The world is really big and there is plenty to do. So to be able to explore better, the character quickly learns to jump from roof to roof like a real ninja! 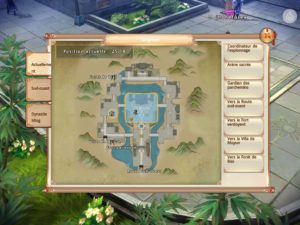 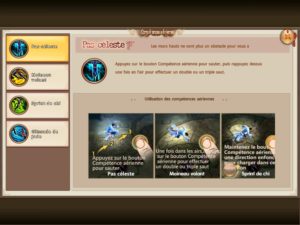 As you level up, the culture points earned increase the character's abilities. It is possible to save several sets of spells and quickly switch from one to the other depending on the case. You will notice that spells are also identified here according to their type (Rage's ability is linked to a bar that fills up while fighting). 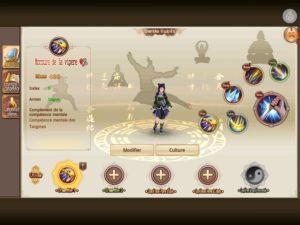 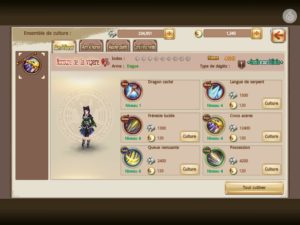 On the other hand, you should not dig too deep into the menus, because there it is a headache guaranteed. There is a lot of stuff to collect in lots of categories related to events of all kinds, daily login rewards, time spent online rewards ... Fortunately, there is a small (!) In front of each item that can be recovered, which allows you to do it quickly without really understanding where it came from. It's free ! 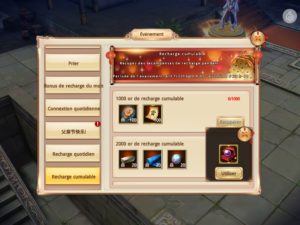 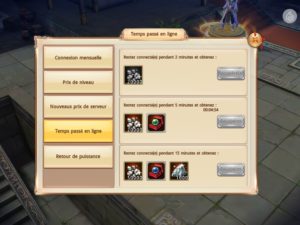 Items can be upgraded. There is also a crafting system. 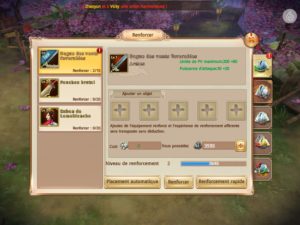 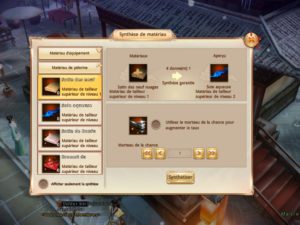 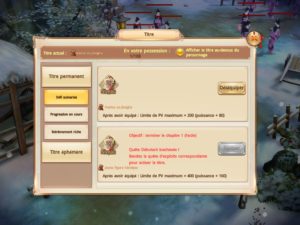 The game is free-to-play, which means a store. It's hard to say if there is a pay-to-win component. Unfortunately, I have the impression of it judging by the name of the objects listed. 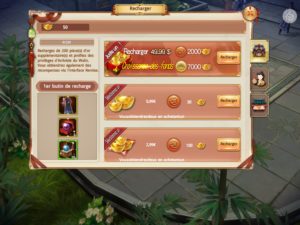 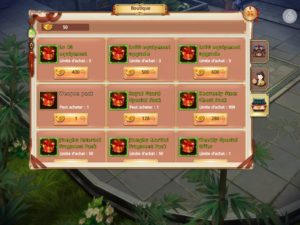 Without being transcendent, Dynasty is sympathetic, embarking on a world with pleasant graphics similar to what one would find on PC. On the other hand, like many Korean MMORPGs, the muddled interface spoils the fun, with its impressive amount of options, its random translations, its truncated words ... Too great a quantity of elements, all the currencies, all the buttons , give the impression of not controlling much and of never being sure of what you are doing. Dynasty is free afterwards, so why not give it a try? The game is available on:

Riders of Icarus - Pre-Rift of the Damned Event ❯