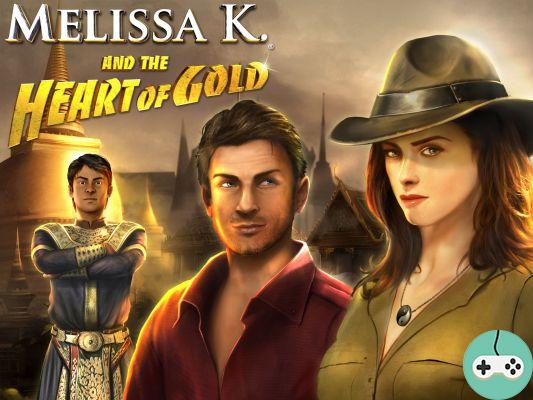 Do you like solving puzzles to uncover the mysteries of fantastic stories? So embark in Thailand with Melissa K. for an adventure in the heart of Buddhist folklore. 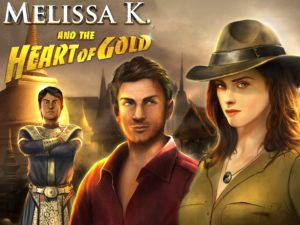 When we start the game, we have a crucial choice to make between three difficulty levels: 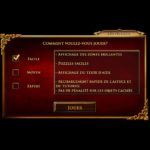 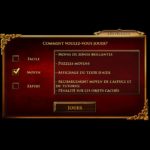 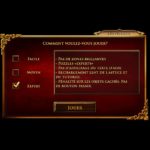 It's really up to you to decide what you prefer to do. Personally, I opted for the easy world not being particularly patient. A short cutscene places the events. It is 1947, in London, and the heroine receives a strange letter from the Queen herself. 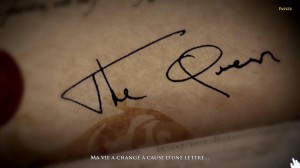 We discover a monastery and the interface, very classic. On the left is our notebook. There we find our notes, all the information found during our mission, as well as our objectives. From there, we can follow our progress among the chapters and the trophies. 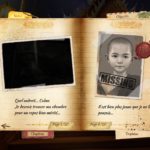 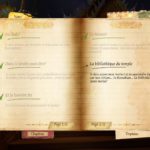 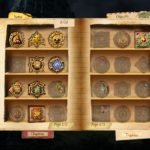 Next to it, there is the card that will allow us to travel from place to place. 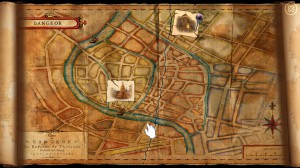 Small anecdote: this card is created during the game via a puzzle! You have to find missing pieces and then put it back together. 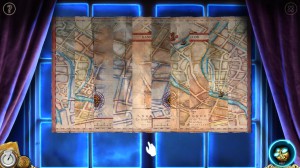 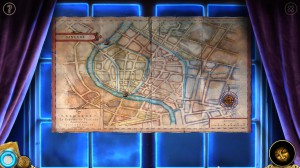 The inventory is located in the lower bar in the middle of the screen. In addition, some useful objects are placed on the right. There are different objects during our adventure such as a flashlight, a magnifying glass, a butterfly net but the most useful (and the cutest) is certainly this Gecko that we collect during the adventure and which allows you to recover objects in narrow objects such as holes in the wall. 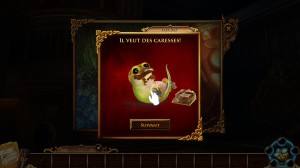 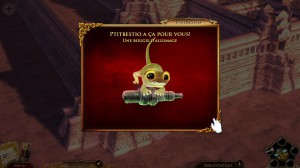 Finally, on the far right, in the middle of the useful objects, it is possible to click on the head to obtain clues. I admit having used and abused it because sometimes, it is not always obvious that you have to push such a curtain to find behind it such an object that will be necessary to move forward. Despite everything, it is generally quite logical. 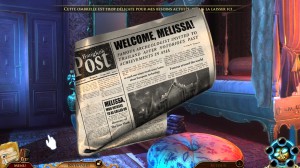 Thus, the game is a succession of puzzles that will have to be solved but also unlocked by finding objects everywhere. As we advance in the story, we will also interact with different NPCs who will ask us to complete missions for them. I was pleasantly surprised by the variety of puzzles, here are a few. If you plan to play them, maybe avoid watching them all. Finally, it's up to you! 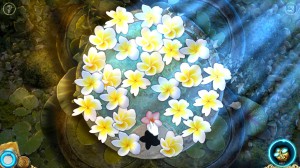 You have to bring the pink flower down without dropping the white and yellow flowers. These flowers can be pushed with a mouse, so you have to be careful! 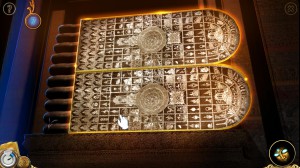 The two images have 7 differences. You have to find them and it is not so easy as it seems! 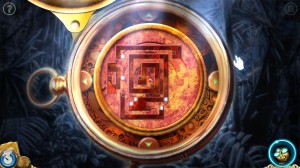 The white squares must be brought onto the black bases by moving the compass at the four cardinal points. 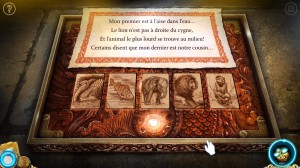 A simple but effective riddle! You have to place the 5 cards in the correct order. 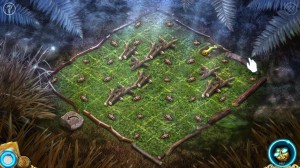 Our gecko must eat all the grasshoppers without ever passing the same place twice. 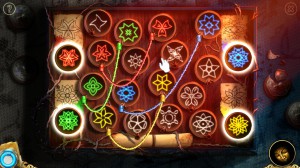 The shapes of the 4 sides must be recreated by superimposing two trusses by connecting the cables of the right color.

Finally, in addition to the puzzles, there are many hidden object tables. Note that some objects will also require specific actions (indicated in blue in the list of objects). Here for example, I have to collect the 3 containers. Can you find them in this picture? 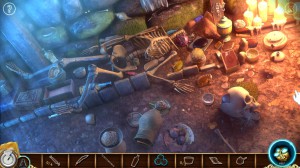 As for the lifespan, in easy mode, I completed the main story in about 4 hours, using excessive tricks, the version on Steam also integrating an alternative version that allows you to replay the end a little differently. In all, more than 30 new puzzles are also replayable. Indeed, all puzzles and hidden objects are accessible directly from the main menu: 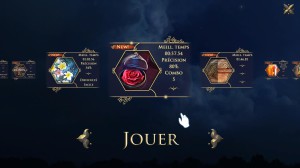 An opportunity to beat the times and do better than the first time!

In conclusion, Melissa K. and the Heart of Gold Collector's Edition is a game to put in all the hands of puzzle enthusiasts. The game is beautiful, the story fun, and the puzzles fun to beat. The lifespan is not huge, so allow a big afternoon to do it all, but can be extended by replaying the CE version or by retaining the puzzles. Plus, the difficulty modes are sure to give the toughest of you a hard time. For 8.99 €, I can only advise you if it's your style:

It is also available on the App Store or Google Play.

Add a comment from Melissa K. and the Heart of Gold - Preview