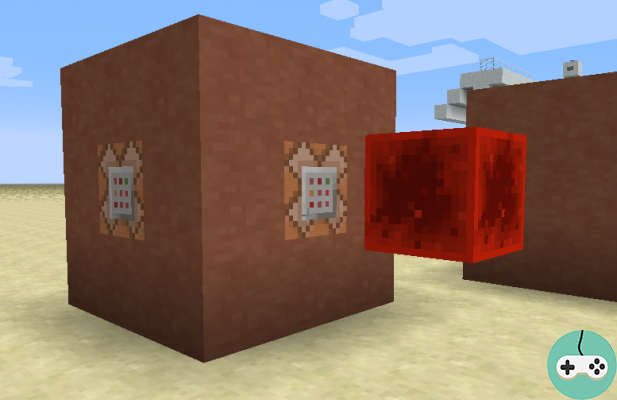 A new Minecraft snapshot was released this week, unfortunately it almost only fixes bugs. But it also optimizes the game. 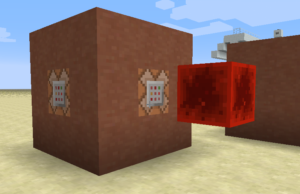 Let's start with the fixed bugs:

Let's move on to adding commands for command blocks:

It tells us that the selection cannot be cloned, but moved. This will erase the original area after a copy.

With this, we will be able to achieve a vehicle that moves autonomously, for example.

Thanks to its 2 control blocks, a block can move in 2 directions: forward and backward.

Command to advance a block:


Command to move back a block:

The "force" parameter will give us the possibility to clone adjacent areas. Cloning a source zone to a destination zone gave you the following error message: "Source and destination can not overtap".

Since adding the "force" parameter at the end of the command, you can copy the zone despite the error.

I want to clarify that the 2 parameters cannot be in the same command. If you activate the "force" parameter, "move" is activated automatically.


To group these two tags, just do the following command:

Jeb_ also unveiled an image of one of the structures that will appear in a future update: 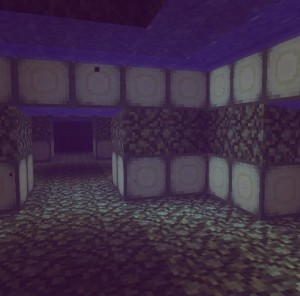 We can observe in this photo 2 blocks, one which appears to be a trunk emitting light. For the second block, it is called "prismarine" for which the texture has already been revealed:

I'm working on a new hostile mob. It lives under water. It's not a shark. It's going to be nasty, but currently doesn't do much.

He will be hostile but Jens Bergensten clarified that it was not a shark. We will have a little more information in the coming days!