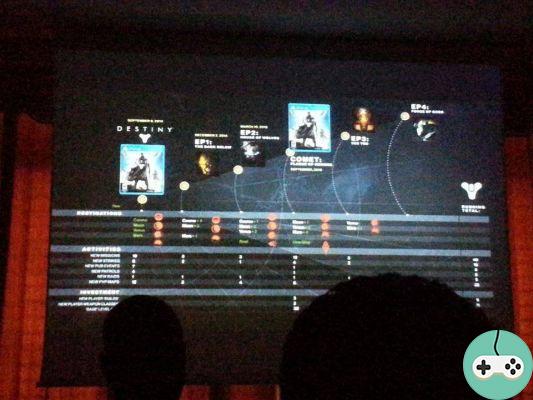 We meet today to talk about Destiny and more particularly the content to come on the game. Indeed, for a few days, an image has been shaking the web about the future of the Bungie title. This famous image, here it is: 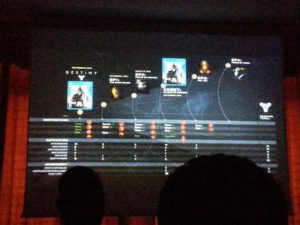 This is a photo that was reportedly taken during a meeting at Bungie that would reveal the developer timeline for the game. Without further ado, we'll move on to showcasing upcoming expansions:

This is all the information available at the moment regarding the future of Destiny. If you have any questions regarding these extensions, feel free to ask me in the comments!