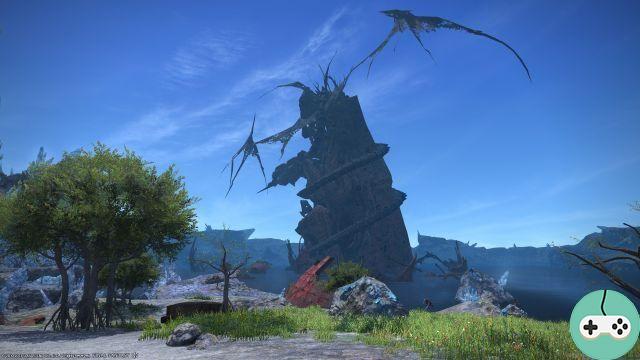 The morning update fixed several issues, such as the mouse cursor rebelling (the vile!) Or the Haukke Manor Sentinel (Brutal) not wanting to disappear. 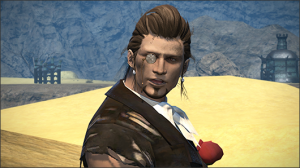