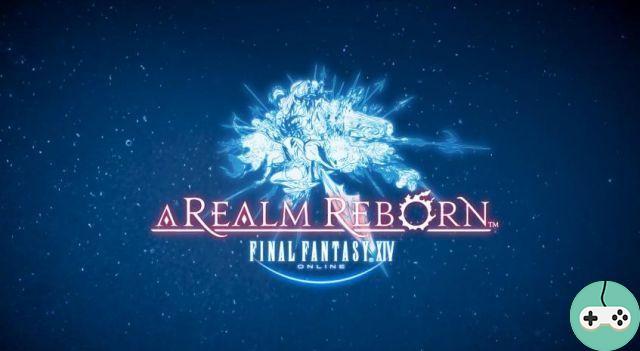 This part is for all those who wish to start the game and who find themselves completely lost in front of very simple questions. We will therefore try to answer as many of these existential questions as possible to help you better understand what Final Fantasy XIV is.

How many factions are there?

The answer is quite simple: no factions are available! So you won't need to decide if you want to play on the bad side or the good side. There are also no restrictions between races and classes. So you can choose any race to play any class.

What world do we live in?

The vast and dangerous world in which you operate is called Eorzea! It is broken down into three large provinces each with their own Large Company. 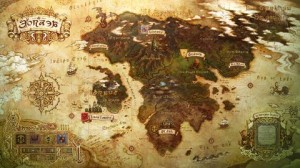 How many races are there? 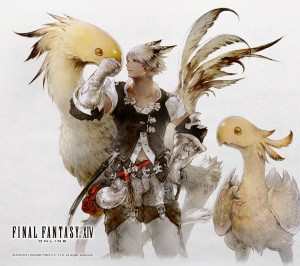 I want to know everything about the classes!

The starting panel is quite large with a total of eight classes, all playable by the same avatar, each having the possibility of having a job. Job is a word that can be misinterpreted by new players as it refers to the profession, but it is actually your advanced class. When you have set up the two classes suited to your job, you will finally have access to it. The classes are divided into two categories, those that focus on mastering their weapons and those on witchcraft of all kinds. 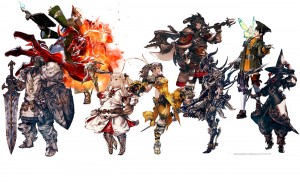 If a job is not a profession, are there any trades?

In addition to the many classes and jobs to be set up, you will be able to exercise no less than 11 professions, each as interesting as the next. Their evolution is quite particular because everything is independent of the classes. So you are not playing a class capable of doing a trade, but you are playing a trade. These trades are also distinguished into two categories, those associated with the collection of materials and those with the creation of objects.


That's all good, but where's my chocobo?

Don't worry, the developers have thought of everything with all kinds of mounts and mascots. A whole arsenal is at your disposal to show off to your friends.

After creating your avatar, you will discover throughout its evolution, a wide range of missions against the environment. Between quests, mandates, hazards, guild operations (see zones by level) and instanced dungeons, you have a lot of things to occupy yourself before the maximum level. Once there, no worries, you still have plenty of hours of play and work left before you face the most dangerous enemies.