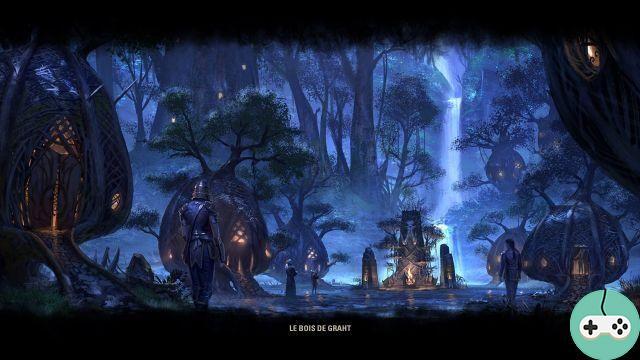 Grath Wood is a large wooded area which was partly devastated by Molga Bal many centuries ago. It is also in this region that the capital of Domaine Aldmeri, namely Faneracine. 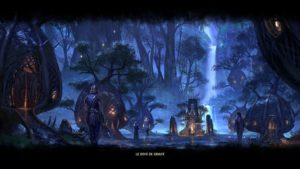 Grath Wood is the second main quest area of ​​the Aldmeri Estate and is accessible by each faction, at the following levels:

Grathwood has more or less the same number of locations to explore as the previous area, Auridia. The latter also has a dungeon in public and private groups. 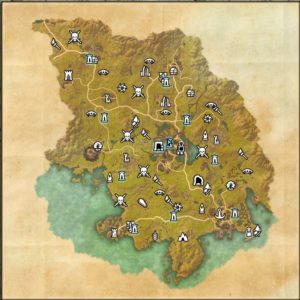 Grathwood has a total of sixteen Celestial Shards spread across the map as well as in the dungeons. Here are the clues to find them.

If you can't find them, here is the map of the places where they are located. 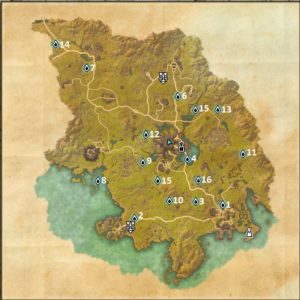 The successes and the catch

A large amount of achievements can be unlocked in Grathwood. Be careful, some achievements may contain spoilers.

Add a comment from ESO - Tribulation in the area: the wood of Grath