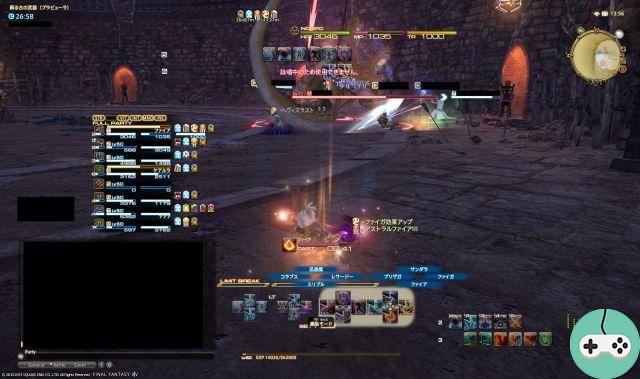 This time we tackle the combat system, the objects, the synthesis, the harvest, the merchant districts and the servant and the interface.

The following fixes were made in phase 4:

For the release of the game, it is also planned to be able to view the rendering of a dyeing before applying it

The following remarks and suggestions are under consideration:

The following feedback and remarks work as expected: 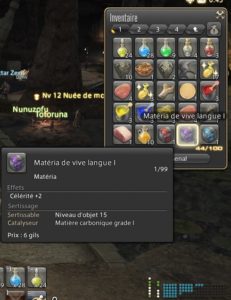 The following remarks and suggestions are expected after release:

The following suggestions and feedback are under consideration:

The following remarks and feedback work as expected:

Phew, one more comeback ... but there are still more!

add a comment of FFXIV - Responses to Phase 3 Feedback # 3