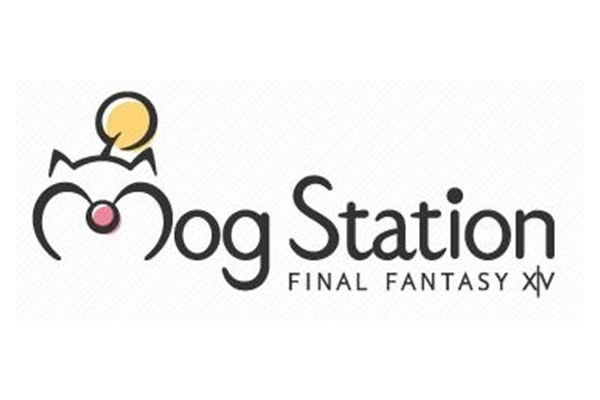 New items are appearing in the Mog Station. Mounts, mascots and clothes, there is something for everyone. 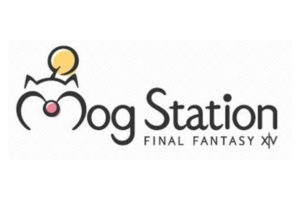 Two new mounts enrich the booth. These two mounts can be evolved as well on land than in the air. (only in Heavensward areas) In addition, these two mounts have a specific musical theme. This is the theme « Steel Reason » which will be played when you use these. (Background music from the “Castrum Meridianum” dungeon.) 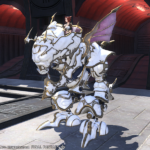 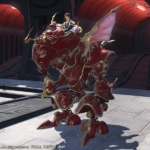 A new mascot appears. Those who attended the 2014 Star Party Seasonal Event have already been able to get it. 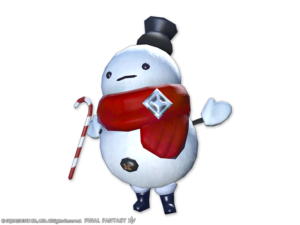 A new Star Outfit set is now available. The latter could, like the mascot, be obtained during the 2014 Star Party seasonal event.

In addition, it will also be possible to get a fake mustache, which could also be obtained during the Seasonal Star Festival event.

Be careful, however, these sets can not be sold or exchanged. 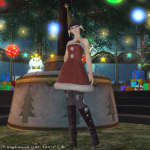 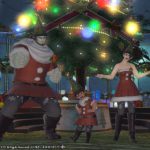 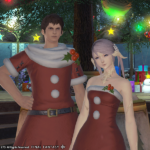 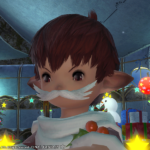 Will you succumb and buy these items?


Do you want to be up to date and know all the tricks for your video games? In gamesmanagers.com we enjoy playing as much as you do and for that reason we offer you the best tricks, secrets or tips for you to play non-stop. We offer you quality content and always updated to keep you up to date. That's why, in our website, you will find not only videogame guides but also tricks, secrets and thousands of tips so you can play to the limit. Are you ready to get it? Enter now and enjoy your videogame!
WoW - More info on the Bastonneurs Guild ❯

FFXIV - The Temple of Qarn (brutal)

Book of Demons - A Hack & Slash in a Book

Add a comment from FFXIV - New items in the Mog Kiosk