Update 1 has recently arrived, including the introduction of Raidelorn, the new adventure zone. But the developers are far from stopping there, and invite you to find out what will happen next.

It should be operational during the summer, the teams are in the process of migrating the data to the European datacenter. 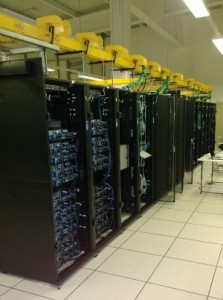 The first campaigns are soon over, and the team is thinking about some improvements and fixes, like shortening them, changing some rules, etc.

You can now access the PTS through the ESO Client. Open the launcher then, in the options, check the box "Show public test environment". This will allow you to download the PTS client. It is accessible from time to time, especially a little before major updates. It is currently open with Update 2, containing the Veteran version of the Crypt of Hearts.

If all goes well, it should arrive around June 23:

Update 3 is scheduled for early July. It should focus on player customization, including guild dyes, badges, and tabards. Public dungeons will also be revamped to be larger and offer even more exploration. 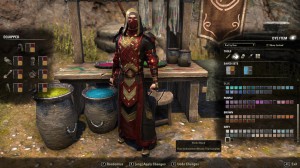 Improvements will also be made to many quests, to reduce group worries, including the separation of players into different "layers". Other Veteran dungeons should be added over time as well, a new area of ​​Raidelorn with a new trial, and much more.

The Veteran system should also undergo a small facelift to make it even more interesting:

Very beautiful things planned. And you, impatient to see it all?