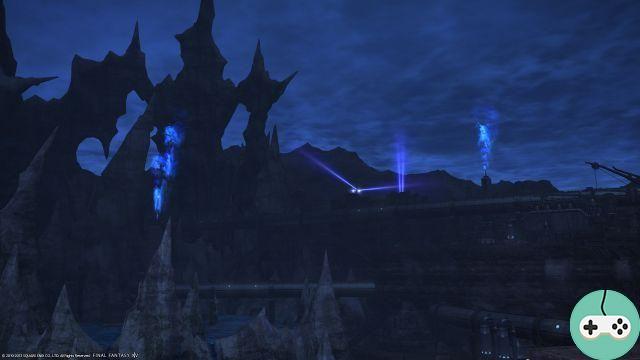 First of all, let's start with a short story that will please botanists : your mini map bug a bit and the harvest points are playing hide and seek on it? The development team confirms this bug, explaining that it is due to the position of the camera which affects the display of data on the mini map. This problem will be corrected in 2.1.

Next we move on to a question regarding the display of the Transcendence when combat effects are set to single: the team confirms that the Transcendence animation is not visible with these settings. This will change, the information may be important in some cases!

Would you like to be able to snack on something when you are sitting around a table in the hostel? The team is studying the possibility of using food sitting, as you usually do while standing.

About the achievements, some require a considerable number of pre-requisites to be validated. Some amounts will be reduced for 2.1. After the update, if you reach the necessary amount, it will suffice to complete the requested objective once to validate the achievement.

We then address a small concern of camera : When you lock your target, the camera position is fixed which can lead to particularly difficult viewing angles. The behavior of the camera will be adjusted, but we will have to wait: it is planned after 2.2. 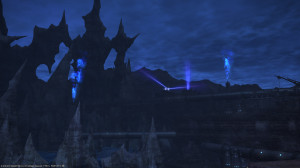 Finally, let's talk a bit about the reaction of the players to the announcement of the adjustments (minimal or not) of classes planned for 2.1. We would like to know what changes will be made. Foxclon explains that we will be aware of these changes when the patch is released. But we, the players, would like to see them first! The CM replies that he does not promise anything, but will see if it is possible. Note that the team had planned a question-and-answer session after the deployment of 2.1 so that players can ask their questions once the update has been tested rather than relying on texts.

So much for today's returns!