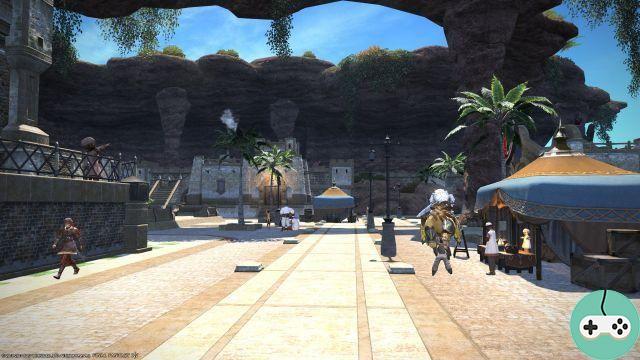 An update took place this morning bringing various changes to the hunt, an adjustment to the Front, and fixed several issues.

In order to allow more players to participate in Elite Target Hunting, the following adjustments have been made. Please note that further adjustments can be made once overcrowding issues are resolved.

The following changes have been made to hunting contracts:

* As this change may reproduce the character concentration issues that were encountered in battles against Odin or Behemoth, we will be monitoring the situation and making adjustments if necessary.


The Front and the groupage system

The addition of members is now done automatically when there is a lack of team members when participating in the Front (The other missions are not affected). The automatic addition is done at the start of the battle (opening of the doors).


We invite players wishing to participate in the Front to check the box "Accept current missions" when they register in the mission tool to allow easier grouping.