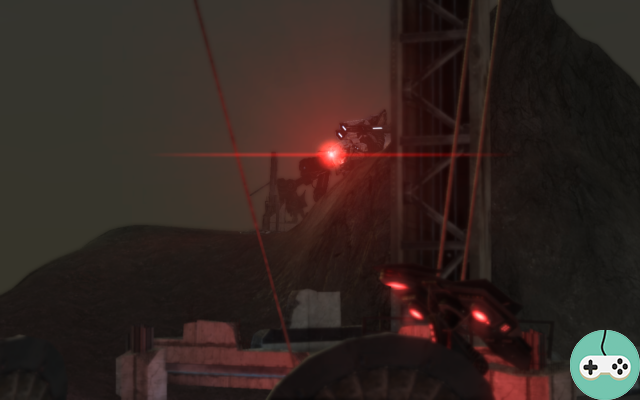 One of Defiance's developers, Rashere, posted a message yesterday on the official forum explaining the upcoming changes to the way weapon rarity bonuses are rolled out as part of an upcoming patch (and in preparation for the coming of the next big Alcatraz update) and before the deployment on the test server.

First of all, he specifies that these modifications will not be retroactive, namely that the weapons currently in circulation in the game will not be impacted by them.

So, this is basically what it is:

A screenshot that speaks better than any explanation, Rashere gives us an example showing the rarity bonuses through the old system and the new one: 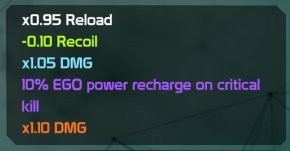 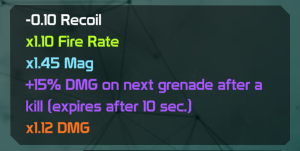 Finally, this will be accompanied by an adjustment of certain rarity bonuses. As for the rate of fire bonus, currently overestimated compared to its real effectiveness, or even the critical modifier considered too high which will be devalued.