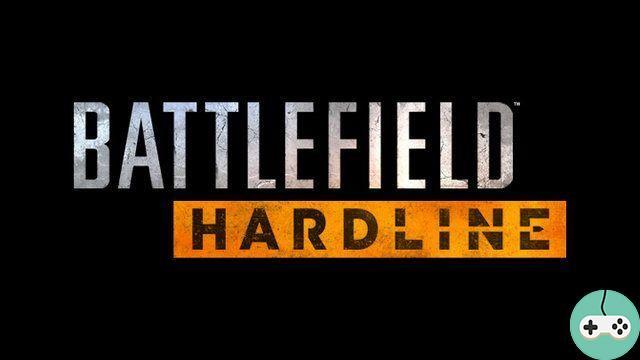 The countdown for BF Hardline has started. Two weeks before its release, EA and Visceral Games are announcing the Battlefield Hardline Premium in a press release.

This is an exclusive subscription program offering additional content likely to enhance your gaming experience. Concretely, this translates into in-game benefits. I therefore suggest without further ado to look into the details that offers us this BFH Premium.

These four packs will include new multiplayer maps, modes, vehicles, in-game content, and a themed story. Premium subscribers will have early access for two weeks.

Allowing you to unlock new items.

This includes, among other things, camouflages, ammo skins and other in-game items reserved for Premium subscribers.

For game missions, and other exclusive events for Premium subscribers.

And to finish : Priority position in server queues.

To summarize, a pack release program after all fairly close, quite extensive customization. In short, for my part it makes me want.

A little reminder: Battlefield Hardline will be released on March 19, 2015! Impatient or not?