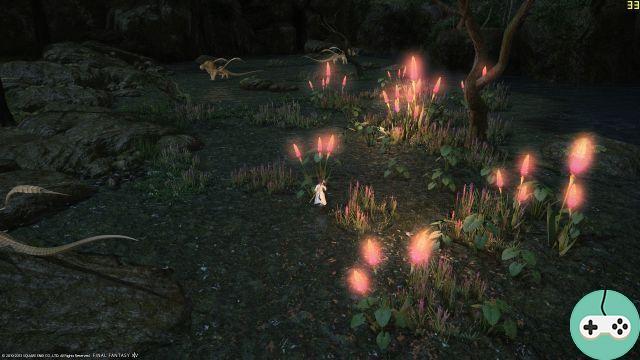 The following points have been reviewed, corrected, added to phase 4:

The following suggestions and remarks are planned after the release:

The team returned to the request "Add a parameter for the action bar 1.0 for the PS3 version and the controller mode". Here is their response:
“As we have made a lot of adjustments to the way the combat unfolds, we believe that moving the action bar directly from 1.0 would not be practical for the comfort of the game. We are continuing to study the issue, but don't do not have an implementation period planned at this time. Thank you for your understanding. "

The following remarks and suggestions will be implemented after the release: 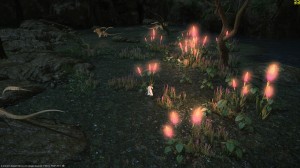 The following remarks and suggestions are expected after release:

The following functions are foreseen:

The following remarks and suggestions are under consideration:

Add a comment from FFXIV - Responses to Phase 3 Feedback # 4