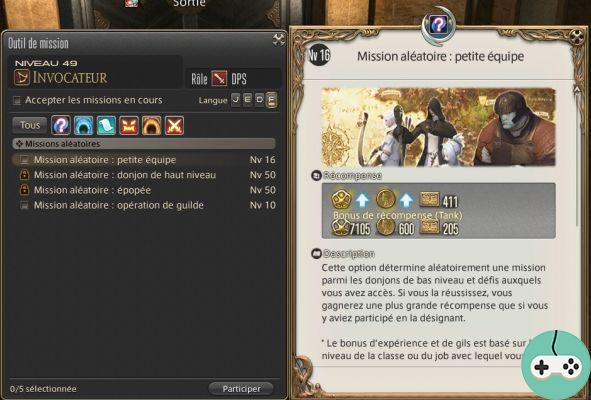 The ARR team gets back to work and brings us some feedback on several subjects: from the actions of the jobs to the Lair of the Wolves through the functionalities of the Mission Tool.

Currently using the function of random mission, we very often come across Sastasha, Tam-Tara and Ifrit (epic). It is programmed that way, but it will be changed for patch 2.15. so as to fall a little more often on other dungeons.

Honor system : you cannot vote for a player if he has already left the instance. Originally, the team planned for this to be possible, but they were unable to implement it in 2.1 because it required changes to the system kernel. The team is still studying the possibility of implementing this. 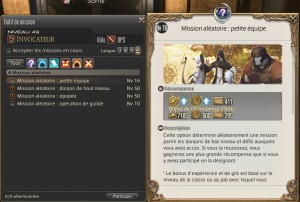 It is intended that you will earn Free Company Credits by participating in PvP.