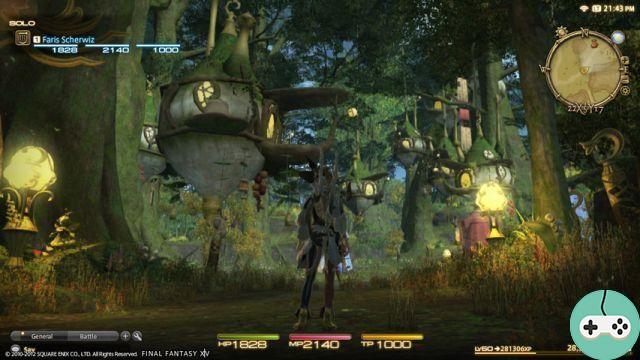 News continues to pour in about Final Fantasy XVIX: A Realm Reborn. After yesterday's videos (which are now in spanish: FFXIV ARR: videos, benchmark and feedback), here is the producer's letter in a somewhat special format because it is a long series of questions / answers. Here are the answers that seem to me the most relevant among the 46 of the session: 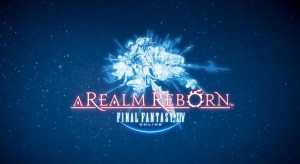 For all the information, I invite you to read all 5 pages of the forum (here). A post on the blog provides a behind-the-scenes look.

Would you have liked to ask the developers more questions?