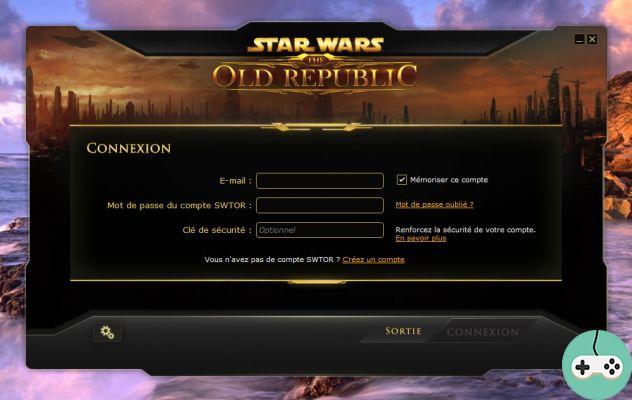 Here is the official patch notes in spanish taken from the official site of course. On the program: bug fixes and readjustment of Piracy gains. I let you discover below.

With this update, the first in a long series for Star Wars ™: The Old Republic ™, we have fixed some priority bugs. We implemented fixes for players who were having performance issues on Taris and fixed the issue that prevented from accepting pending rewards for certain missions. On top of that, the issue that made some pickup points impossible to harvest has been fixed, and you'll notice several bug fixes related to Warzones and Operations.

We are committed to providing the best MMO experience possible and will continue to roll out updates and fixes regularly.

Thanks for playing Star Wars ™: The Old Republic ™!