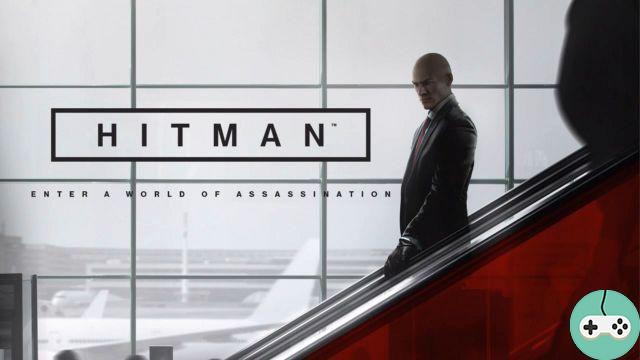 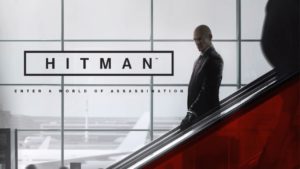 This second ephemeral target will require players to assassinate a target in Sapienza and will be available starting on May 27th for a period of 48 hours! The latter requires to own the episode "Sapienza" or the pack "Complete Experience".

Little information from Square-Enix, the first ephemeral target, released on May 13, was killed by 53% of players having attempted the contract. Ephemeral targets now unlock new rewards in play, namely:

Other rewards and costumes will be to be won as new ephemeral targets appear.

As a reminder, ephemeral targets meet a few rules and criteria: