Destiny 2: Beyond the Light - An expansion for new and old alike 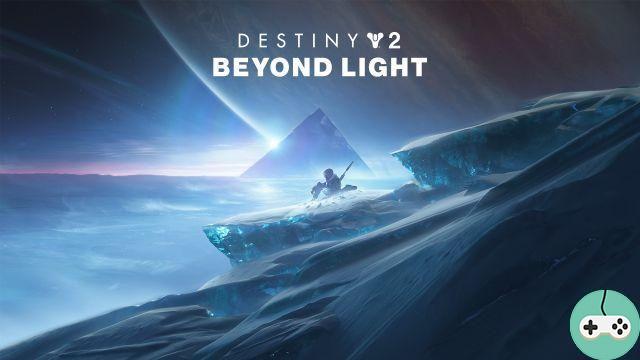 After Renegades 2 years ago, then Bastion of Shadows Last year, Bungie returned to the charge with the release of the expansion "Beyond the Light", at a strangely regular pace, since there are 13 months each time between each expansion. With this 4th year of service for Destiny 2, the studio continues to chart the future of the title, while creating a gateway for players wishing to ally themselves with the Voyageur without having to poke a too dense history and taking a little hand of the players to accompany their first not ... a divisive choice, which I personally liked very much. 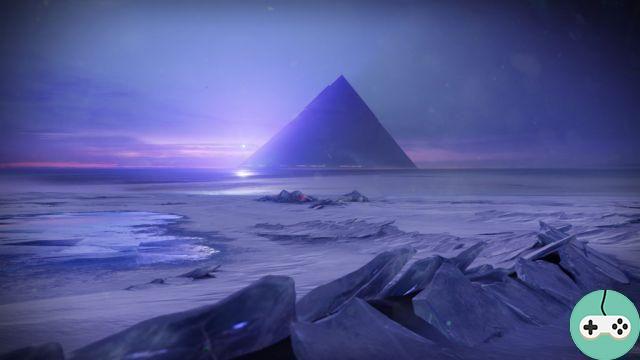 Being an occasional player of Destiny 2, I was often held back by the pharaonic content that the game offered me from the start. The introduction was too summary and opened too abruptly, leaving us lost in the twists and turns of our solar system, and losing in the process a few players not having the courage to figure out what to do on their own. With Beyond Light, Bungie has revised its copy in depth by offering a "new" area of ​​introduction ... and slicing in the bacon quite violently. Indeed, via a skilful script pirouette (finally highlighting the Darkness), the content having been released during the first year of service of D2 ends up in the "Content Box". A very nice term not to say "in the Trash". We can bet that the Bellevue studio can restore, through various events, these missing planets. Note, also, that players enjoying the title without spending a penny, find themselves with a "basic" game amputated a good part of its content, enough to motivate players enjoying the adventure to checkout!

Let it be said, despite these withdrawals, the experience of a brand new player is much more pleasant! After a quick introduction, we are immersed in the Cosmodrome area, an area well known to Destiny players first of the name. Don't look for something new in this area. Apart from a graphic upgrade and the introduction of a character to tell you a little about the beginning of the game's story, the Cosmodrome is identical in every way. Not enough to disappoint a neophyte, but for the "old folks" who are not nostalgic, a little disappointment will certainly arise. The Light (which corresponds to the player's level, and increases through worn equipment) is by default set to 1050 for all your avatars. Skimming the Cosmodrome a bit will help you reach the recommended light level for the Beyond the Light campaign without too much difficulty. 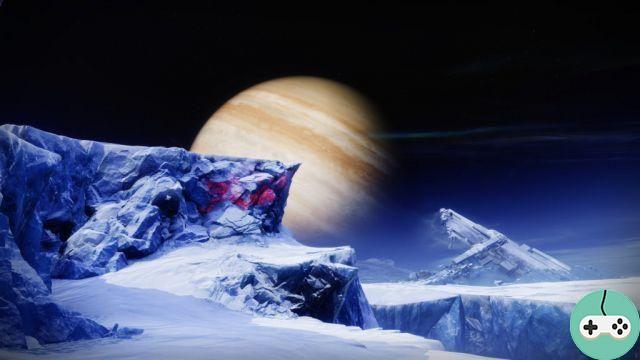 The extension will take you to Europe, one of Jupiter's moons. For having traveled the Moon of the Bastion of Shadows last year, we are clearly on another level. The visit to Europe offers wonderful panoramas, and I dare not imagine the rendering after the release of the XS / PS5 patch, which should magnify all this, promising a solid 60FPS. Whether on the surface or in its meanders, the gas giant's satellite will charm you without too much difficulty. In terms of history, I was also won over. For once in Destiny, I felt like I was being told an understandable story. Some dialogues remain cryptic, but overall, I managed to follow what was told to me through Exo Inconnue, while discovering the new power brought to the fore in this expansion: Stasis.

Even though I got down to testing a few expansions, I was never a fan of the Bungie title, due to a loop that I found relatively repetitive. The arrival of this power however modifies the approach which one has of the game. I liked being able to freeze your enemies to kill them more strategically. Each class of the game has a new subclass using this power, enough to satisfy most players ... except PvP players, seasoned or not. For my part, I started 2-3 games a bit by chance and I found myself totally helpless. Most players are much more experienced than I am, so I often find myself immobilized before I even say "phew", and I end up with pitiful scores, with the only comfort of not hearing the taunts. and insults from my teammates. 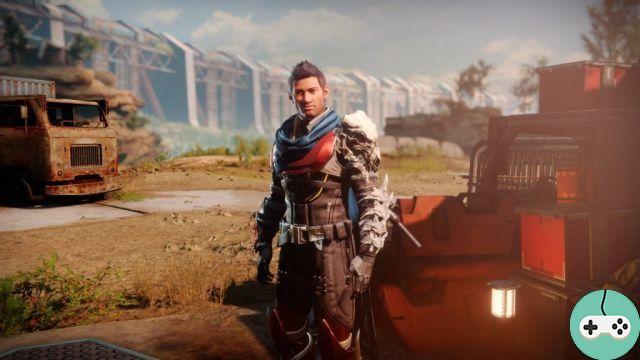 Destiny 2: Beyond the Light is a great gateway for those who want to embark on the adventure without getting lost with 4 years of content to catch up. For veterans, be careful, the campaign is quite short, and will be done in less than 10 hours. The PvP balance also seems to be reviewed (or else it's me who am really, really bad ... my pride asks me to leave the doubt however), but Bungie is following its work sufficiently correctly so that everything fits into the order within a few months.

NB: Be careful of the cost, however. The edition with all the extensions is a bit expensive, but the content remains substantial enough for those who wish to invest a few hundred hours.

Add a comment from Destiny 2: Beyond the Light - An expansion for new and old alike