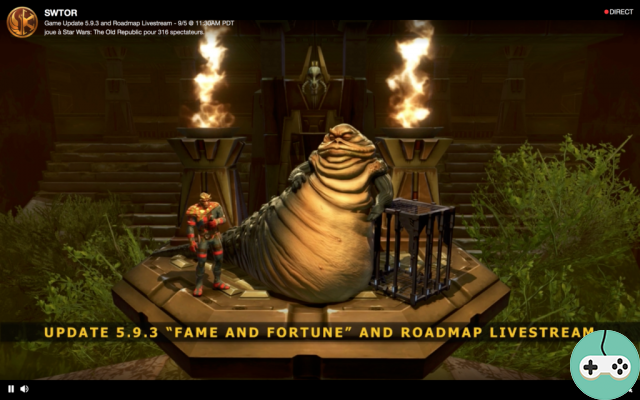 The developers of SWTOR surprised everyone a little today by unveiling a roadmap for the next releases of the game, and by offering a livestream in stride. During this live, Charles Boyd and Eric Musco presented us more or less this roadmap, with one or two more details. Small summary of the live ... which will not be very visual for once. 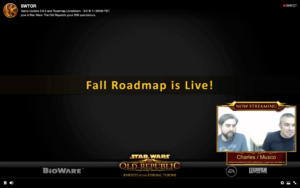 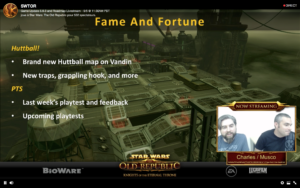 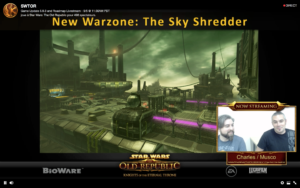 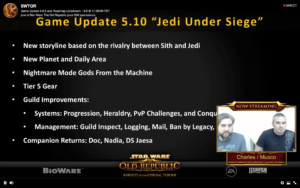 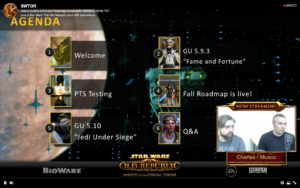 That's all for this time, and that is the end of this summary! If you want to review this livestream:


Do you want to be up to date and know all the tricks for your video games? In gamesmanagers.com we enjoy playing as much as you do and for that reason we offer you the best tricks, secrets or tips for you to play non-stop. We offer you quality content and always updated to keep you up to date. That's why, in our website, you will find not only videogame guides but also tricks, secrets and thousands of tips so you can play to the limit. Are you ready to get it? Enter now and enjoy your videogame!
Fixed various bugs ❯