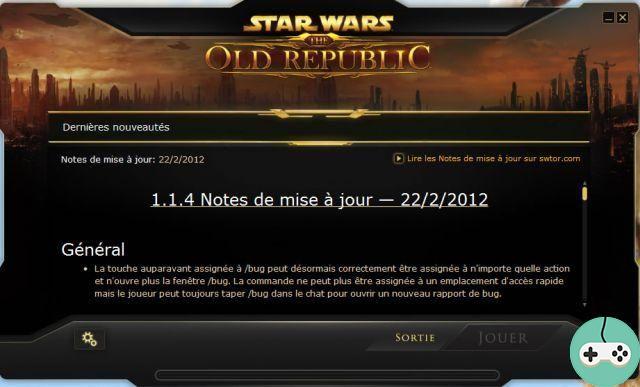 Here is the patch notes deployed today February 23 during the daily maintenance. Apart from the big change on the cooldown, we now have a fairly mundane patch notes, without noticeable changes. I therefore especially remember the new user interface configuration options but also the correction of various concerns (quests, ZL ..), the removal of a flaw in war zones and the removal of the link with the / bug command ( very annoying on a spanish keyboard!).