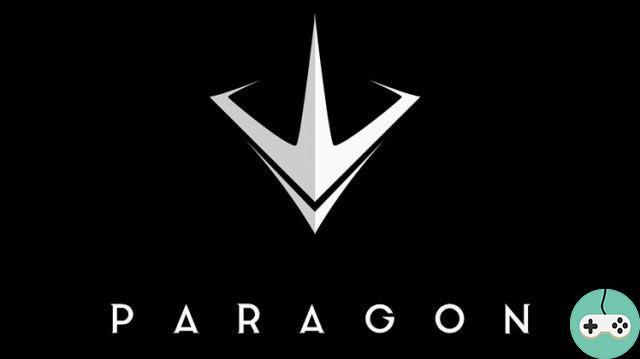 Getting into a new game is never easy. Thanks to our various overviews, you will have all the keys in hand to quickly familiarize yourself with the game mechanics of Paragon.

Paragon is a MOBA and as in all games of its genre there is a lot to know before getting into the thick of the action.

First, to win a game, your goal will be to destroy enemy Core. To do this you will need to clear one or more tracks of its turrets. As you can see from the map below there are three different lanes the right, left and middle one, each with turrets and minions. At the start of the game each player must choose a path and take control of it by killing enemy minions and destroying turrets in their path. You can of course go from one lane to the other, but if you are away for too long you run the risk of enemies destroying your turrets and taking control of the lane. 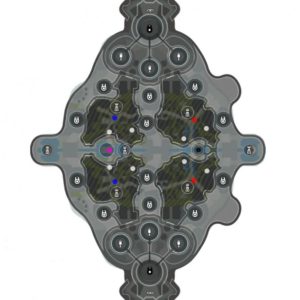 Second important point, the turrets, they are important and powerful. To advance in a game, you will have to destroy enemy turrets, while defending those of your team. They are very powerful as mentioned before and can kill you quickly, so let your minions attack a turret first before going on the attack. Also be careful not to attack an enemy under its turret otherwise it will target you directly, and on the contrary use yours to your advantage in the event of an enemy attack.

At the start of the game, let your minions do the work. They will thus take the damage for you and allow you to move forward on your way more easily. By destroying enemy minions, you will receive power points allowing you to unlock your cards. The power points are represented as follows:

Also important point not to be overlooked: improving your skills, the more you advance in the game and the more experience points you will get in order to unlock and improve your skills, thus becoming more powerful. During a game you will have a total of 15 points to distribute on four of your skills, that can be upgraded four times each. However, your ultimate skill will only be upgradeable three times. 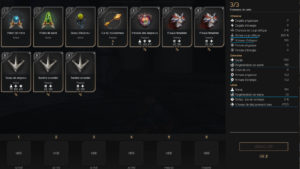 Last very important point: your cards, they will be essential to you throughout your game. You will only be able to buy your cards at your base in exchange for power points. The price of a card or upgrade will vary depending on how powerful it is, the more powerful the card the higher its price usually. At the start of the game always think about buying a mana potion as well as a healing potion, they will be essential to you in order to stay longer on the battlefield. When you return to the base, consider buying new cards and improving the ones you have in order to become more powerful and thus gain the advantage over your opponents.

That's all for this first glimpse of Paragon, we meet very quickly for a new glimpse of the game.

Defiance 2050 - The return of the MMO shooter

Add a comment from Paragon - Let's find out the basics of the game!