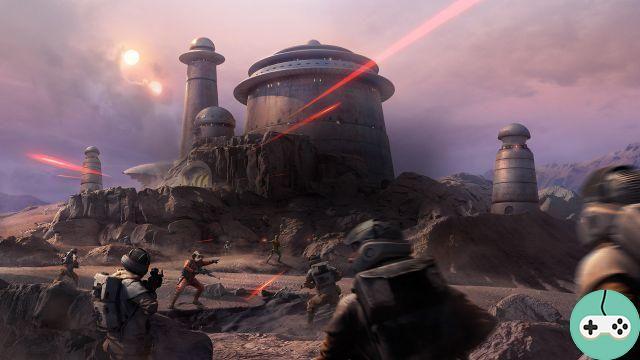 That's it ! The content of the first expansion "Outer Rim" for the game Star Wars Battlefront, is finally known in detail! Remember that the extension will be released during this month of March, and therefore for Season Pass holders who benefit from two weeks of early access, we can hope that it will be available within two weeks (assuming that the date of March indicated either for actual release and not early access). 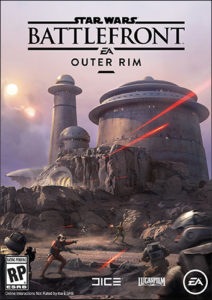 In this extension we will therefore have: 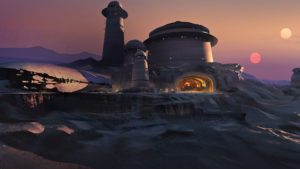 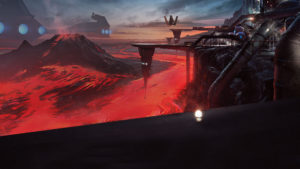 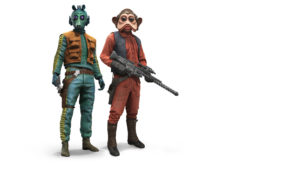 Regarding the two new weapons ... if I knew each of the previous ones, I must say that the two names here meant absolutely nothing to me. After a quick search, it turns out that if, these two blasters are "known" and that the designers of the game weren't looking for them in the darkest corners of the Extended Universe. The DT-12 is quite simply the blaster that poor Greedo holds in his hand before he dies, while the Relby V-10 is the weapon of another bounty hunter having after Solo: Bossk the trandoshan of the episode V. Note also that the Relby V-10 is supposed to be a mini grenade launcher at the base. Did the developers respect this aspect of the weapon? 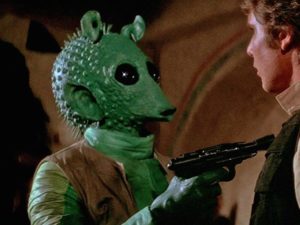 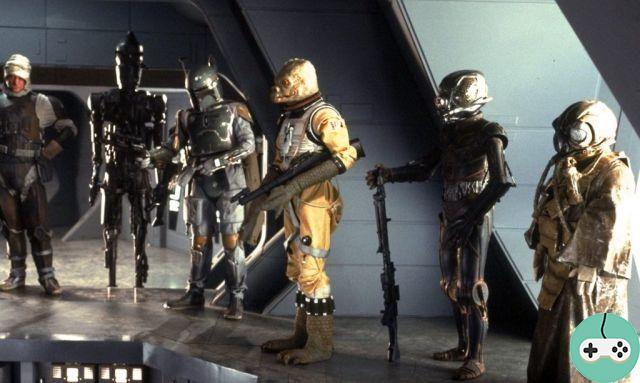 Defiance 2050 - The return of the MMO shooter

Add a comment from Battlefront - "Outer Rim" expansion in details