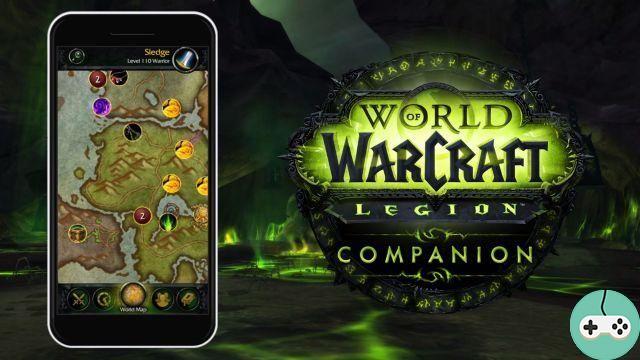 We weren't expecting it and Blizzard surprised us last night with the announcement of a companion app for Legion!

This free application is available on iOS and Android. From here you can handle most of the class domain actions: 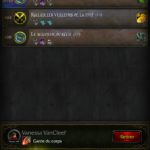 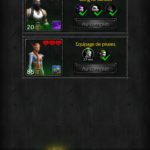 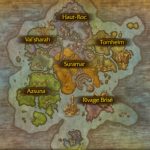 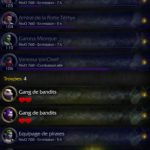 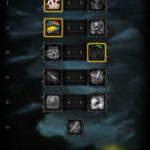 Note that it is impossible to connect in game, on the computer, and simultaneously on the mobile application. As for the identifiers, the application saves the information, avoiding having to re-authenticate each time (the authenticator is managed).

You may wonder why there are two apps for World of Warcraft now (indeed there has been an Armory app for a long time)? Quite simply because the developers wanted to offer a specific application to Legion. In the future, the two may be combined.

Add a comment from WoW - Companion App for Legion