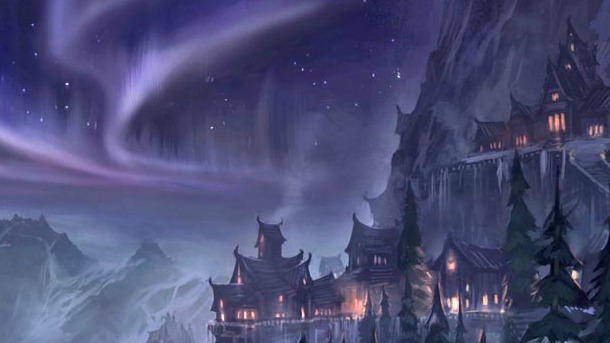 The Ebonheart Pact faction, represented by a dragon, is revealed today and we learn more about the home region of the Dark Elves, Nordics and Argonians.

50 years ago, the Akaviri invaded the world to conquer it. To counter them, the Dark Elves and the Nords formed an alliance, allying by necessity with the Argonians. 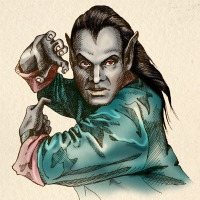 Dark Elves, or Dunmers, have gray skin and red eyes. Often seen as proud, ruthless and independent, they are rarely willing to trust other races. Their intelligence, strength and agility make them excellent wizards and warriors, able to master both sword, bow and the magic of destruction. 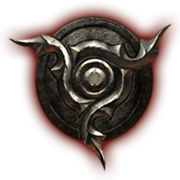 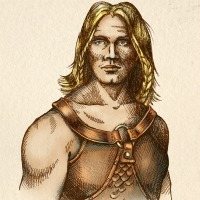 The Nordics, or Children of the Sky, are tall, blond humans who come from the northern kingdoms. They are a militant people, with an incredible resistance to cold and magic frost. These enthusiastic warriors are also born sailors, who thrive on maritime commerce. 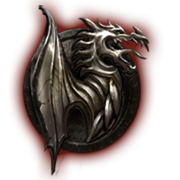 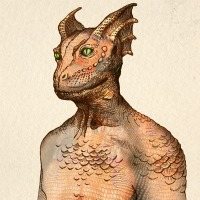 The Argonians are called Saxhleel in their native language, or People of the root. Historically a slave people following the Dunmer invasion, they have been defending their borders for years, making the Argonians effective guerrillas. Naturally immune to disease and poisons, these reptiles are very agile and make very good thieves or magicians. 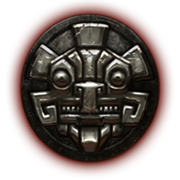 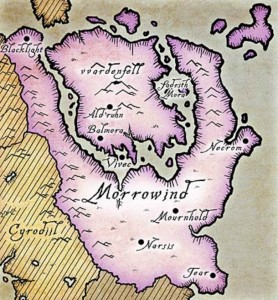 Original land of the Dunmer, Morrowind (Elder Scrolls III) is separated into two parts: Morrowind itself and the island of Vvardenfell. The Sea of ​​Ghosts cuts this province in the middle in a giant U, creating numerous estuaries while mountains to the west isolate Morrowind from other provinces. Vvardenfell has historically been rocked by intense volcanic activity and many races still depend on ash fallout for survival. 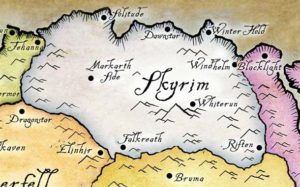 Land of the Norse, Skyrim (Elder Scrolls V) is a rich and powerful province despite its cold and sometimes inhospitable climate. 4 of Tamriel's 5 largest mountains are found in this region. 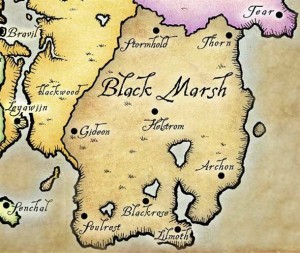 Black Marsh, or Argonia, is the land of the Argonians. As the name suggests, this region is made up of large swamps and tropical forests. The Hist, a thinking tree race, also inhabit these lands. The tropical climate makes cultivation difficult, the swamps being infested with poisonous plants and violent predators.


Do you want to be up to date and know all the tricks for your video games? In gamesmanagers.com we enjoy playing as much as you do and for that reason we offer you the best tricks, secrets or tips for you to play non-stop. We offer you quality content and always updated to keep you up to date. That's why, in our website, you will find not only videogame guides but also tricks, secrets and thousands of tips so you can play to the limit. Are you ready to get it? Enter now and enjoy your videogame!
SWTOR - 3.0: ZL Bloody Hunt ❯