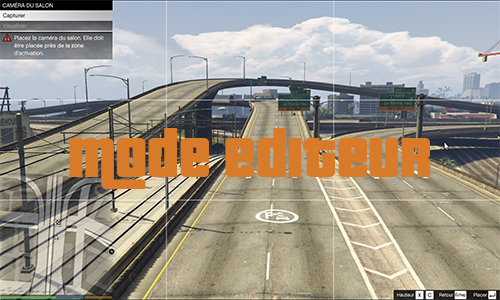 Be careful, not to be confused with the Editor mode for videos, we are now going to talk about the Editor mode which will allow you to create your own activities: races, extermination, confrontation, and whatnot!

Go to the main "Online" menu, and choose the "Editor" tab. You will find yourself in the Editor menu, where the first step will be to choose what type of activity you want to create. Let's start with a race. 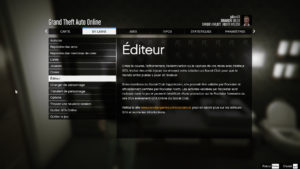 Three types of races are possible:

An introduction is provided to help you get started in creating.

An activity should always have a Title, Description and Photo. They must be modified in the "Race Info" menu. 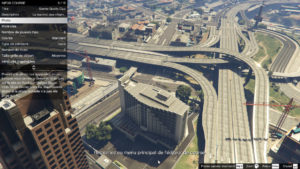 It is also possible to define certain settings: 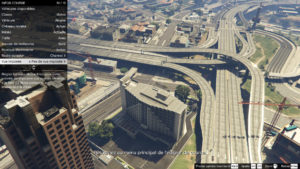 Now that the main settings have been defined, let's get down to actually creating the race. First step, place the activation zone: 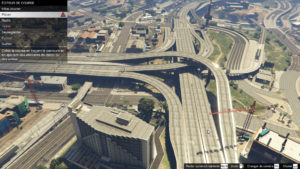 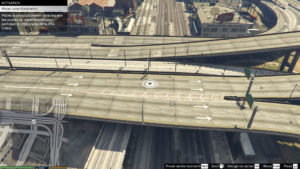 Then the living room camera: 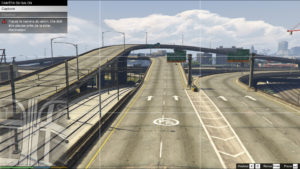 It is then the turn of the starting grid and the waypoints, which will give the route of the race: 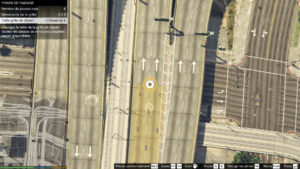 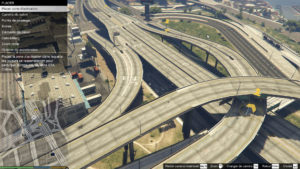 Decorations can also be placed, as obstacles, or even to delimit a route, prevent players from going to a place, as a springboard, and whatever your imagination will want! 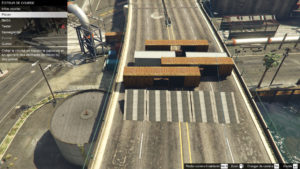 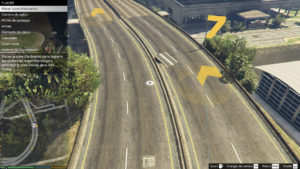 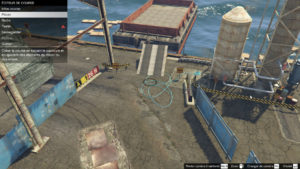 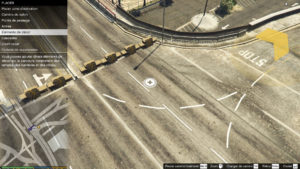 Once your race is over, you will first have to test it once to be able to publish it on the Social Club. Do not hesitate to test this race yourself, you will find it under the name "Games Managers Cup".

As for the race, it is necessary to add a Title, a Description and a Photo. Several settings are also available:

First step, as for the race, you have to define the activation point and the camera in the living room. 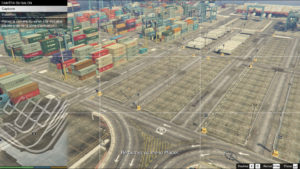 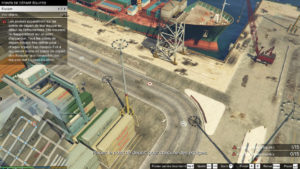 Unless you've set the Weapons option to "Forced" only, you can place weapons on the map so that players can pick them up. It is also possible to place medical and armor kits, and even parachutes. 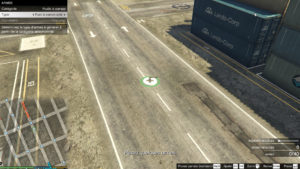 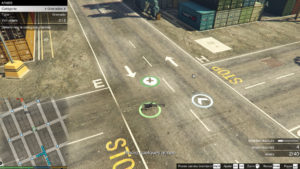 There may be times when the camera does not position itself the way you want it to, preventing you from placing the object where you want it. A simple press of the Tab key and you take control of your character, making it easier for you to place objects. 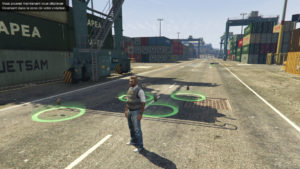 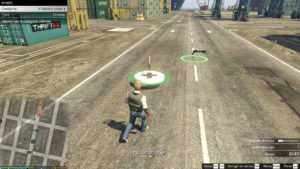 It is also possible to place vehicles on the map, of all different types (limited to 5 types and 32 vehicles in all): 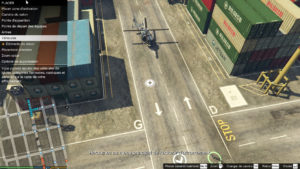 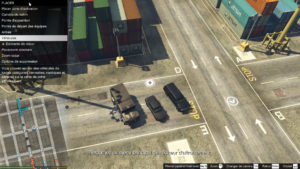 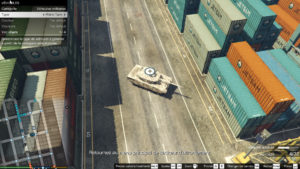 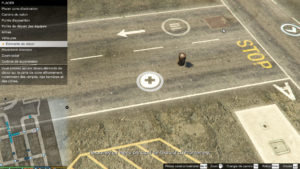 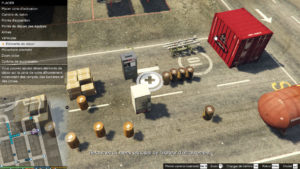 And if you don't necessarily want to bother with spawn points, just press a button, and the game will do it all, all by itself, like a grown-up! 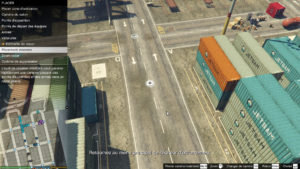 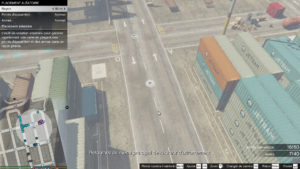 And as with the race, you will have to test the map before you can publish it.

Several types of capture are available:

The creation is more or less the same for all four, and looks a lot like what we have already seen.

We already determine the parameters of the activity: Title, Description, Photo. Then the number of players, teams, time, weapons, etc. 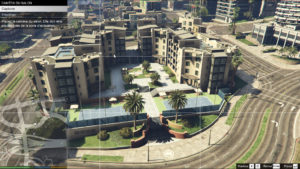 We then place the activation zone, then the bases and the spawn points. Then we refine the map by placing the objects to capture, vehicles, weapons, bonuses, etc ... 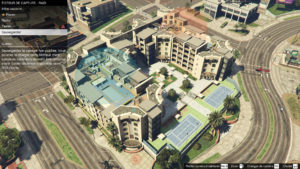 Make way for the subtlety ... no no, in fact, it's just nameless carnage. Several teams compete until there is only one left. 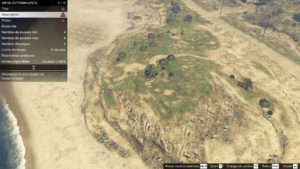 The configuration is therefore ultimately quite basic:

Do not hesitate to share your creations in comments.