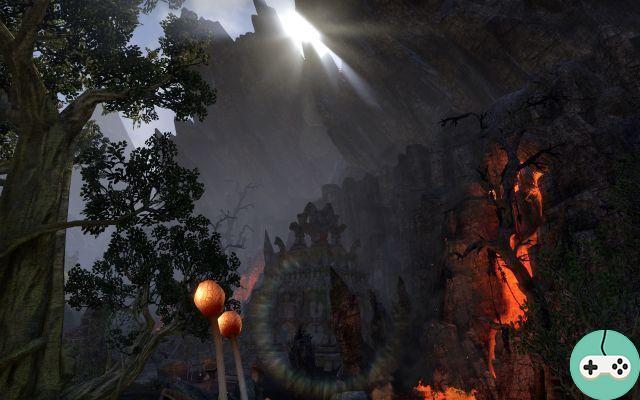 A few days ago, we told you about what's new in the beta with update 0.18. But it was without counting on the deployment of another update (the 0.181 of its small name) as well as the copy on reddit of a message transmitted on the test forum concerning the future. Here is a small summary of what we are learning new.

Let's start with the patch notes for 0.181. They are very extensive, so you will only get a quick summary?

There is of course a lot of other stuff in these notes (mostly bugfixes, of course), and I can only advise those interested to go and see the source directly. 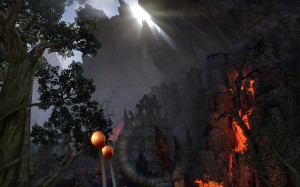 More recently, another post copied from the test forum was put on Reddit. Here is the translation:

I just wanted to leave a note on a few things that will come into play in the future that we thought you might want to know about. Of course there is a lot more to come than what is listed here, the team is busy on a lot of projects including bug fixing, balancing and other features. But the items listed here allow us to give you some info about what you may hopefully see soon. As with anything in development, things can change and we don't guarantee that.

So there you have it. Just a glimpse of what's happening, and that's just a small portion of what we're working on. We will be announcing more in the coming weeks and I look forward to seeing you at launch.

It is still pleasant this information which crisp in the tooth not? ?

Ah, and yes, you will probably see me doing articles around here now too.