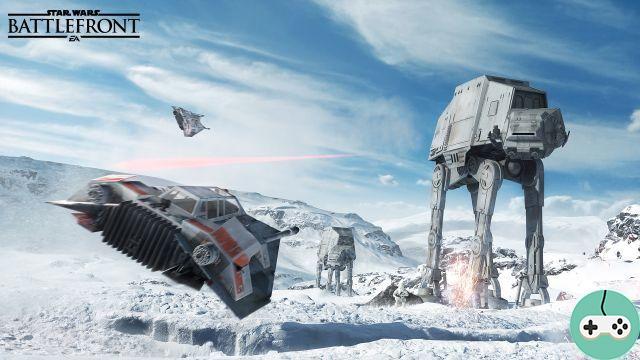 With Gamescom, some of our colleagues had the opportunity to interview Peter Moore, Chief Ooperative Officer at Electronic Arts. Among other topics, Battlefront and the lack of a real single-player campaign were discussed with him. According to him, the reason for the absence of such a campaign can be summed up easily: few players would have touched it! A little more detailed explanations: 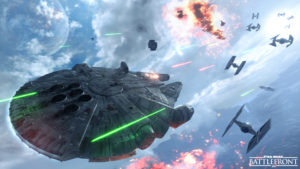