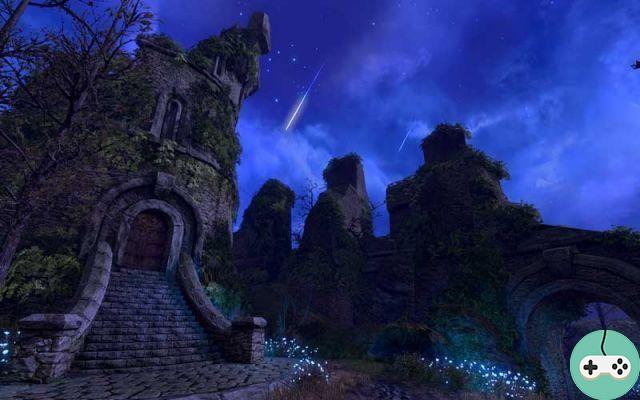 MMORPG, which I often refer to as they actively follow TESO, looks back at the latest Q&A, led by Zenimax around the Ebonheart Pact, and looks for anything that shows the studio's tremendous work in creating TESO's incredibly rich world with its 3 factions and its 9 races (source).

In the first place, the mention of the dragon temples in the Skyrim region is a good point. Any player accustomed to the universe will want to see such buildings and many will be those who will seek them in priority from their first steps in the MMO. It is also necessary to restore emblematic places such as the city of Riften. TESO will have the advantage of being a new game, packed with familiar elements. This is also a challenge: how to remake these epic places, while keeping what liked in the original version? 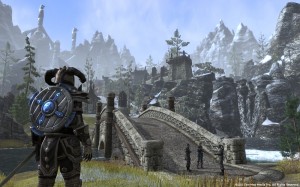 The author wonders about different components of the future game: dungeons, public dungeons, cities .. How to create dungeons, finding the right balance between the Elder Scrolls component and a dynamic specific to online games, in places open to all and not instanced? In MMOs, cities are commonly "hubs", interfaces where you can sell everything, buy everything and advance your character (trainers, craft skills ...). While in the Elder Scrolls, they are also places of quests, where we solve crimes, discover dungeons and the mysteries of the underground. 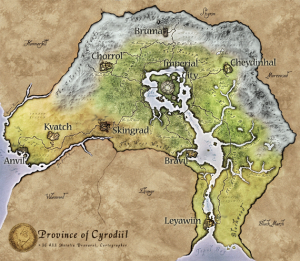 Finally, it concludes on Cyrodiil, the imperial city, center of TESO's PvP where the 3 factions will clash. With the multi-server system, even if it is a question of different campaigns (= phases), it may be a rather populated area! Hopefully it won't stop hitting each other and additional content will bring real added value to this area.