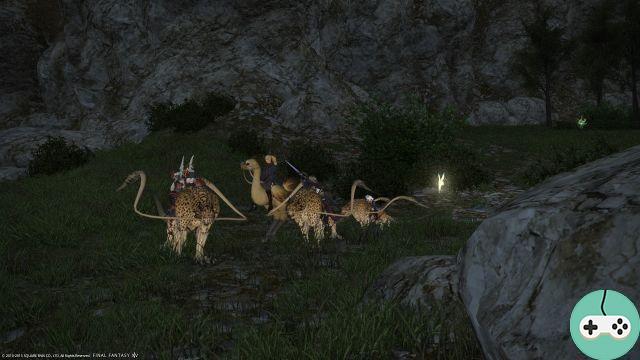 After the release of 2.2, here are the feedback from the development teams concerning some of the players' questions.

Regarding the duties of the servants, for the type "Field study", players can request previously obtained items only. The chances of having items are rare and it is not really on the servants that it will be necessary to rely to obtain them.

In 2.3, we will be able to visualize the 100 inventory boxes simultaneously if we have selected the appropriate option. 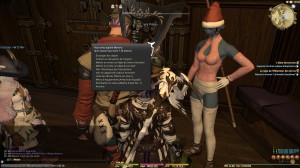 Gameplay and teams in play

What do you think of these returns?

add a comment of FFXIV - Return # 23: Inventory, customization and servants