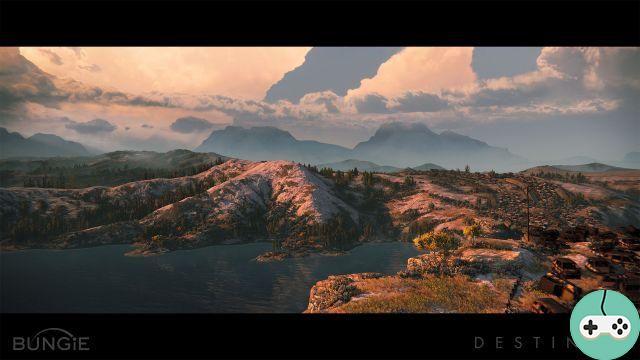 We know a little more about Destiny, the platforms that will host it, as well as its economic model, particularly based on transactions. Fortunately, in an interview with IGN, the writer and responsible for the community of Destiny, Eric Osborne, indicates that the micro-transactions of the game will be purely cosmetic. Therefore, it will not be necessary to take out the wallet in the hope of improving your equipment. 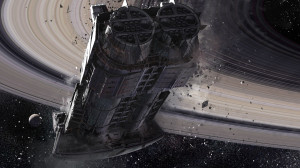 Finally, David Neichel, CEO of Activision Blizzard Spain, announces that the player will be able to move towards multi-platforms. You are in class between noon and two, you can prepare your evening outing on your Smartphone and thus, when you come back in the evening, be ready to travel to Mars or Venus. 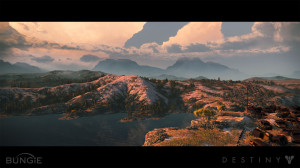 As a reminder, the beta phase of Destiny, Bungie's highly anticipated FPS, should see the light of day in early 2014 on PS3, Xbox 360, Xbox One and PS4. 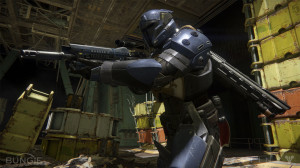 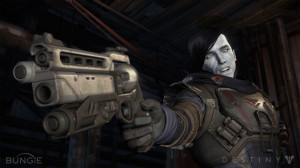 And you, what do you think of the absence of this FPS on PC? Does this make you want to invest in a console?