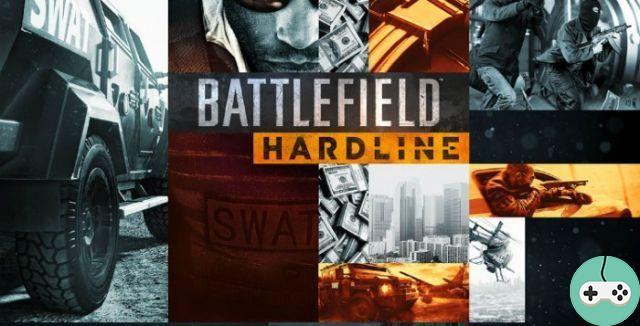 After an unfortunate leak and a video posted by leakers (normally intended for the upcoming E3 show), EA had to hurry up to simmer an announcement regarding the upcoming Battlefield, titled Hardline. 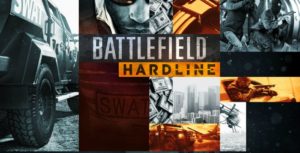 This Battlefield is likely to be synonymous with renewal in the franchise, since it will abandon the classic "battlefields" to focus on more urban clashes, focused on the fight of the police against criminals. The theme of bank robbery is therefore likely to be rather present. For this opus, however, it will not be DICE, historical developer of the series that will officiate, but a priori Visceral Games, famous in particular for the Dead Space series.

Even if the environment is more urban, the vehicles will still be there, although the tanks will certainly be left in the garage. According to the information collected, we will be able to drive cars, motorcycles, helicopters and airplanes at our leisure. And even if the environment is intended to be more urban in the city of Omaha, in view of the images, it would seem that it is still relatively large. The famous scenery breaking feature introduced in Battlefield 4, "levolution", would still be present, suggesting the destruction of buildings galore.

The single-player campaign, usually rather classic in Battlefields and consors, will a priori be more substantial, composed in the style of a TV series, with episodes. It will feature Mendosa, a police inspector, far from the caricature of the good old nice hero, but rather like a Jack Bauer in 24, less Manichean and more pragmatic. We are promised increased, more responsive AI intelligence. 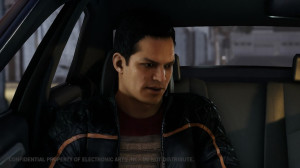 On the multiplayer side, there is also a big change since the clashes will pit the police against the criminals. Much more tactical and requiring even more team play, gadgets will complete the arsenal of each team, including the tactical grappling hook and the zip line which are making a comeback. 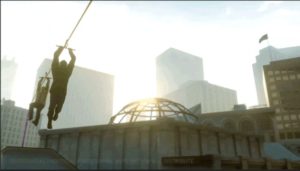 The game modes are also suddenly adapted to the game, with the classic Team Deathmatch, of course, but also the Heist and Bloodmoney modes, much closer to the PayDay game modes. We can therefore assume that the robbers will have to organize a heist, while the police will have to prevent them and shut them up. Or the Rescue mode, a sort of tribute to Counter-strike, where the police will have to rescue hostages held captive. Another mode, Hotwire, seems to give pride of place to vehicles, with chases between cops and bandits, a bit in the vein of a Need for Speed ​​Hot Pursuit, where each team had certain gadgets at their disposal: helicopters, harrows, jamming, etc. 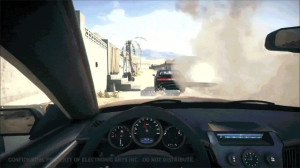 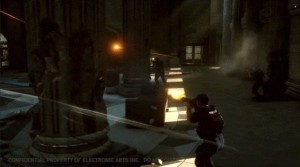 Basically, a real revival of the series is promised to us, with a totally different bias from what we have seen until today. This is not without risks of course, but in any case it is important to underline it. From what we can see, the game looks pretty well advanced and it looks like a playable version will be planned for E3. Why not a release in 2014 then? No information for the moment on this release date, but in any case, it seems that the old generations of consoles are not neglected, since the game will be released on Ps4 and Xbox One, but also on Ps3 and Xbox 360. and of course on PC. 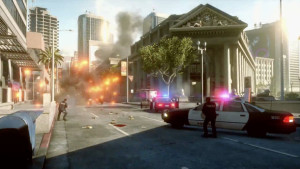 I am in any case very, very anxious to be able to put my little mimines on it. I find the idea of ​​these clashes between police and criminals very good, and certainly a very good basis for changing direction. To see if precisely this direction taken will be the right one.