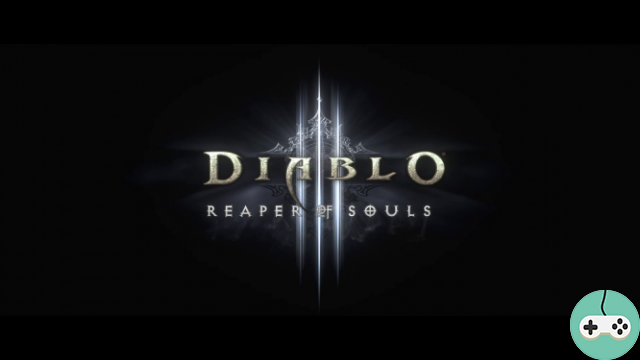 A new update for Diablo III has been available since January 13. 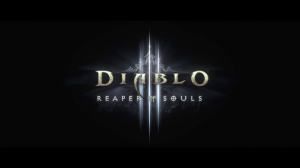 This update implements a whole new zone and several old zones are getting bigger.

Redesign of the enhancement bar


New specific to the PC version: Appearance of "Action combat"

Many other modifications and in particular with regard to the classes are also available. You can find all of these changes by going to the official site.