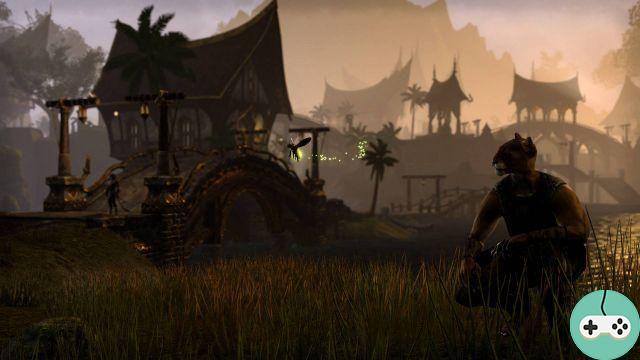 Our spanish-speaking colleague Elderscrollsonline had the opportunity to discuss with Lawrence Shick and his team in charge of the traditions (lore) of The Elder Scrolls Online. Through the 12 exclusive questions and answers, we learn more about some key points of the story.

Before going into details, we salute the work of this team which will allow us to live an unforgettable experience in Tamriel. By placing TESO well ahead of the other games in the series, they've given themselves some leeway but still need to make sure that the whole thing is consistent with the stories we already know from other Elder Scrolls games.

Mimpi - When a dog wants to find his master! ❯

Add a comment from ESO - The story of TESO