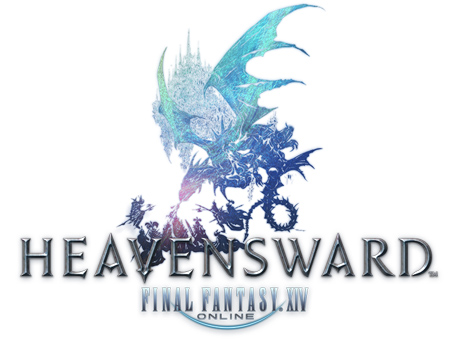 With all the information disseminated in the Live Letters or other events and interviews, it is sometimes difficult to remember what the future holds for Final Fantasy XIV. Here is a recap of everything that has been said. 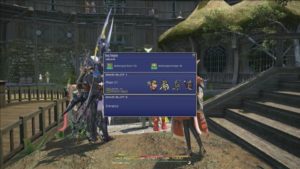 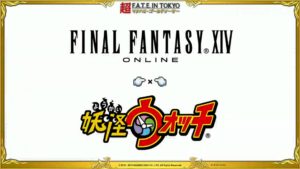 Update 3.4 should be available for September, considering that it will be released before the Fan Festivals.

We will talk about update 3.5 and the epic (post-E3 2016 interview with Naoki Yoshida by Gamewatch)

From October 13th to 15th the first FanFest will take place in Las Vegas. The extension will be discussed. 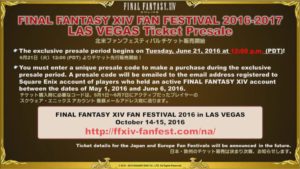 On December 24 and 25, the extension will be discussed. 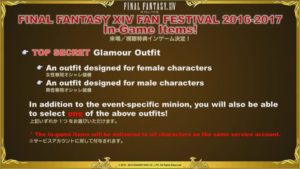 We can count on January 2017 for its implementation since Yoshida has declared that it will be done after the Tokyo FanFest.

On February 18 and 19, the extension will also be discussed! 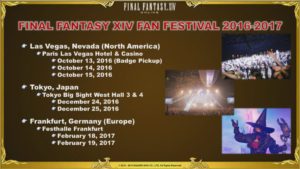 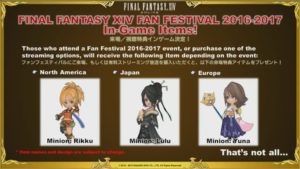 Here are ideas still under study or under development (In italics the last points added):


Do you want to be up to date and know all the tricks for your video games? In gamesmanagers.com we enjoy playing as much as you do and for that reason we offer you the best tricks, secrets or tips for you to play non-stop. We offer you quality content and always updated to keep you up to date. That's why, in our website, you will find not only videogame guides but also tricks, secrets and thousands of tips so you can play to the limit. Are you ready to get it? Enter now and enjoy your videogame!
GW2 - The Burning Guardian ❯