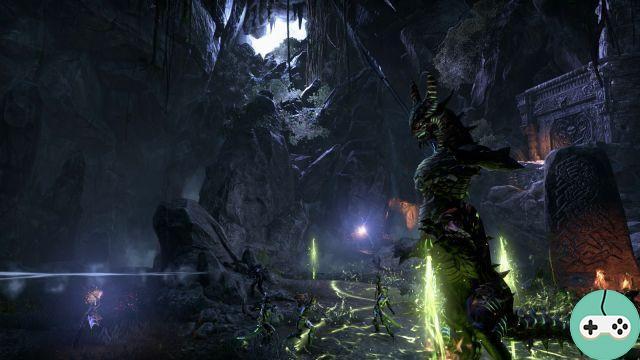 Like every month, Matt Firor talks to us about the future of the game. Already, let's quickly watch the trailer for Update 4 again.

Here are the main axes on which the team will work: 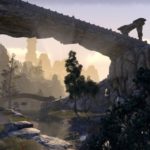 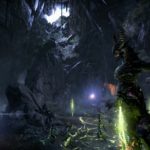 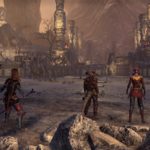 Finally, Matt Firor gave a list of planned future features with the order in which we can expect them to land:

Add a comment from ESO - Matt Firor: What's Next - August 20