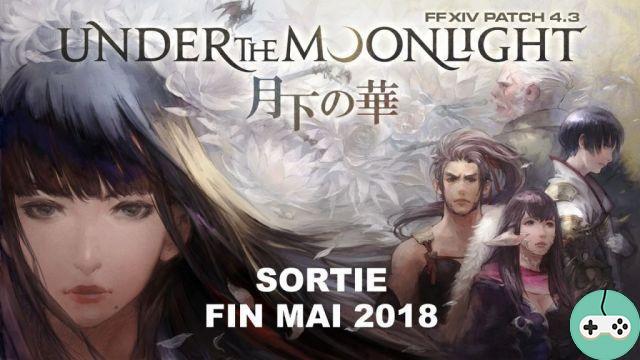 During the last two letters from producers, we were able to learn more about the update to 4.3. If you don't follow FF14 too much news, or want a digest of what's going on arrive on 22/05, you find most of the information in our article below. 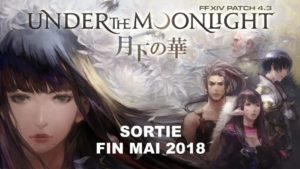 As with each new addition of content, we must move the story of Final Fantasy forward. Update 4.3 will conclude the Doma arc while also introducing a new arc for the Stormblood sequel. The quest for the four sacred animals as well as that of Hildibrand will be implemented in a future content patch. The development team has added a side quest (Reconstruction of the Landlocked Neighborhood) which will be split into two parts and introduce a new system to the game.

New tribal quests will be added and will introduce the Namazu. These quests will only be dedicated to Disciples of the Hand and the Earth of at least level 60. You should know that this new reputation can give you a mount with several places as a reward. 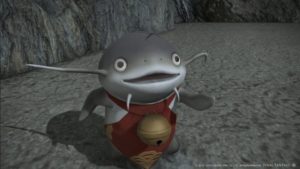 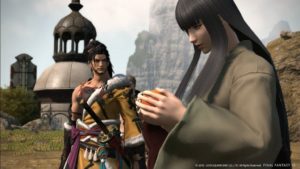 As well as instances

We will have our fair share of new instances in Update 4.3. The Swallow's Compass will be the only 4 player dungeon addition. On the challenge side, we will have the right to a new brutal / extreme challenge which has not been revealed (but which does not concern one of the four sacred animals) and especially the arrival of Ultima in fatal mode which risks giving a hard time for some players.

On the part of the raids, we will be able to find the Lighthouse of Ridorana, an instance with 24 players. A change will be made to the loot rules which should normally improve the ease of equipping players for their side jobs. Also consider using your Rabanaste instance tokens to upgrade your 360 gear to 370. 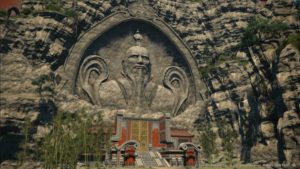 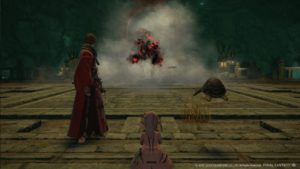 Now let's talk about the things that can annoy, the sequel to Eureka is going to be added in update 4.35 in an instance all in snow and will also introduce new features. More will surely be said in the next Live Letter at E3. For players wishing to build their characters, a new instance of the Palace of the Dead will allow you to increase your level from 61 to 70. Changes to the level of pottery and rewards will be implemented when the patch is released. 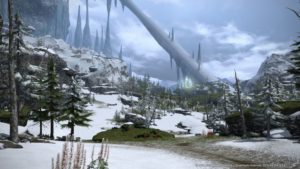 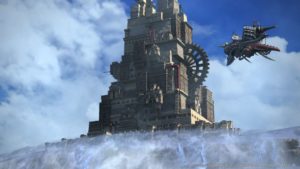 What would an update be without class adjustments? Six classes will undergo some changes in Update 4.3. The exact details will be given during the patch-notes after the update:

Black Knight
We are aware of the feedback we have received and understand that we need to make adjustments to this job. However, the necessary adjustments to the fundamentals of a job take time. It is therefore difficult to change some things over the course of the updates and we will not be able to implement all of your feedback this time around.
Please note that we will make as many adjustments as possible.

There has been a lot of feedback regarding adjusting how often “Dark Arts” is used, but we haven't made any major changes to this action this time around. Instead, we've tweaked things to increase the offensive, defensive, and usability of the Dark Knights.


Moine
Since the samurai receives an effect to reduce his enmity, we have added a similar effect to the monk. However, the potency will be used in return for the enmity reduction.

Samurai
In addition to the change to Enmity mentioned above, we've made some adjustments to increase the overall samurai power.

Black Magus
We have reduced the triggering time of “Aether Manipulation” and “Between the Lines” to improve usability.

Scholar
We have increased the ease of use of pets. You will probably have to try this to find out.

Astromancy
We have reduced the casting time for some of their offensive actions. That doesn't mean we want Astromancers to turn into full-time DPS ..! These adjustments were made for the sake of balance with Scholars and White Mages. Additionally, we have improved the usability of "Helios Aspect" and the MP reduction of "Speed ​​of Light".

The mirage system will undergo a major update. For those not using this transmog system, the item added in mirage was destroyed. After the update, the converted objects can be recovered, this change is even retroactive to the objects already converted in the system.

The addition of a guestbook in the accommodations will allow players to leave comments. To avoid abuse, you will only be able to write once a day in a book. Elements concerning gardening or furnishing were added.