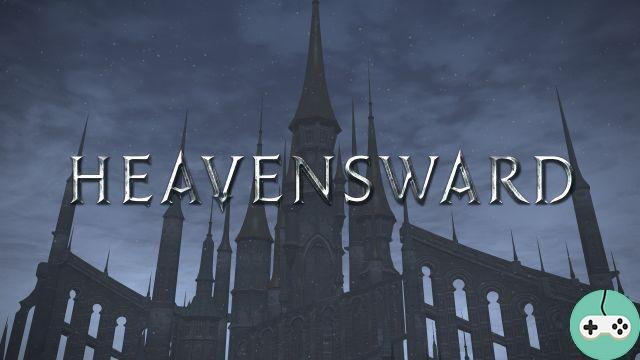 This morning, maintenance took place and a fix was implemented. Among the main changes are to be noted:

And many more bugs and text fixes as reported on the forum.

The following adjustment has been made:

- In the "Friendly Duel Against Vedrfolnir" FATE, Vedrfolnir will no longer use the Excess Ether action.

The following issues have been resolved:

- in the "Aire" dungeon, in case of defeat of the team under certain conditions, a movement restriction does not dissipate once the characters return to the starting point;

- in the "Great Library of Gubal" dungeon, it happened that the monsters could not be targeted;

- during the boss fights of some dungeons, the characters could become uncontrollable if defeated under certain conditions;

- in the Dravanian hinterland, Narbrooi monsters appeared in too great quantity;

- it was possible to accumulate collectables;

- characters could fall through the map or get stuck in certain settings in 3.0;

- the character could get out of control after repeated presses of the PrintScreen key if you were using DirectX 11 in full screen mode;
* After the patch, if you use screen printing from other software, said software may not work properly if the FINAL FANTASY XIV client is running DirectX 11 (The included screen printing function in-game will still work).

- various translation issues have been fixed.

Diluvion - First immersion with the demo