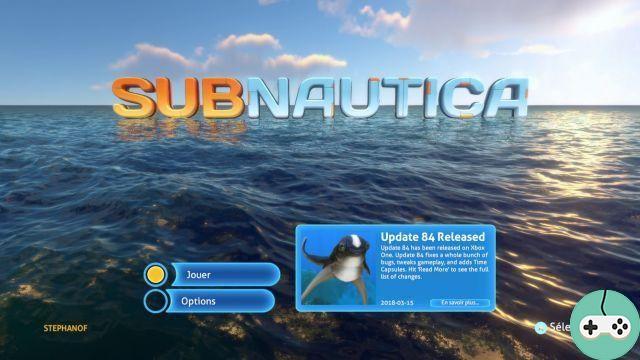 Oceans and depths are an extremely under-exploited area in video games. And when a game that isn't SpongeBob SquarePants takes an underwater adventure, I'm usually up for it. Even more so, when the game is a survival title and built around an "exciting" story, according to the game's site.

Loving the seas, the water, the diving and the swimming, I never miss an opportunity to sing under the ocean and Subnautica is, well, a huge excuse to give it to my heart. And I was very happy to stop and play something else ... 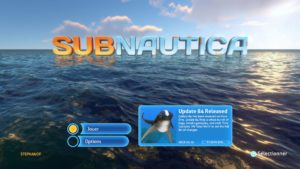 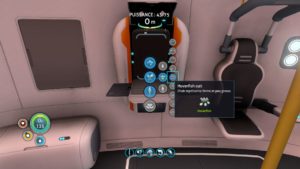 You see, the concept is well thought out, complete even since you can harvest minerals, resources necessary to progress in the story and build elements to improve your dives and comfort. Because if, at the beginning, one struggles to collect what it takes to survive, over the discoveries, analyzes and fabrications, the player will be able to explore even more. But, once again, if he too will want to extend the "adventure".

And this phenomenon of abandonment will have only one reason: the technical aspect. 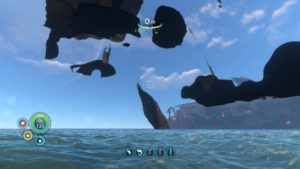 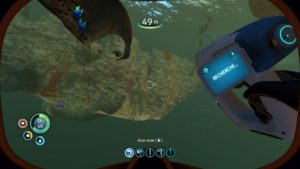 Let's be clear, I'm not one of those who categorizes a game as bad if it's ugly and good if it's beautiful. I leave that to those who know nothing about games.

Subnautica is symptomatic of the phenomenon of the game released "not finished, not optimized and then we'll see if we want to patch the game".

Between the significant freezes between the depths / exterior passages, the imputs lag during interactions, the imprecision of the aim particularly annoying during the clashes with the small spiders, the player will have the choice of the reason: that of being angry. And if he still holds up and still resists staying on Subnautica, why not randomly take away his hard-earned constructs? 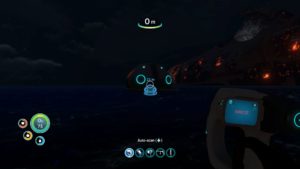 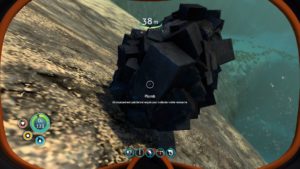 Well yes, because even if it means doing anything in the field of the game not finished and whose last update dates from March during the preview program, you might as well go all out! Rest assured - or not - only your building constructions will be randomly affected. Normally they will be there, but if they happen to disappear in the twists and turns of the map which very often forgets to load, these are final farewells in disgust that you will have to face.

Especially since typing more than 3 minutes of game loading - without any exaggeration - for such a buggy result, it swells quickly. The less patient will not even wait for the end of the loading and they will probably not be wrong in front of this huge personal disappointment on Xbox One ... In short, move on, there's nothing to do! 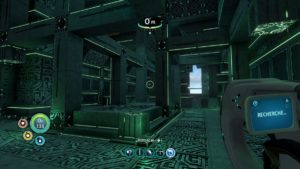 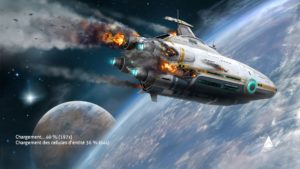