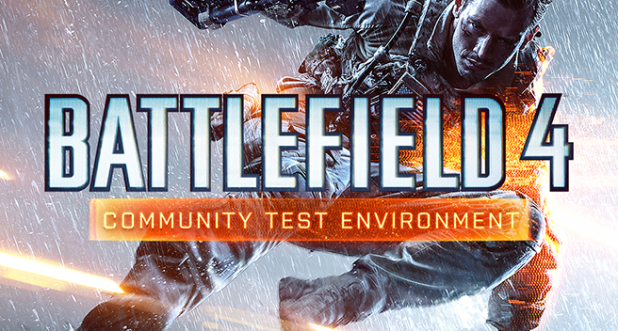 For the fourth update of the CTE, the troubleshooting focused on the mode Obliteration.

We are also testing some performance on our old favorite Hainan Resort – I urge you all to fill that server so we get the best performance data we can get!

We also learn that new servers will be set up this week for Europe, Australia, Asia, Latin America and the east coast of the United States. As the arrival of servers is not completely secure, we will be informed as soon as they are set up.

On the bug resolution side, there are some changes, all of which should obviously make the game more enjoyable for everyone.

I haven't had the chance to test the CTE myself yet, but Payji, our Battlefield specialist, tells me that the game will really be at its best if all CTE updates are applied.

- Improved the Uniform Soldier aiming based on CTE player feedback

- Potential fix for Hardcore killcard not showing up properly

- Visual fix for weapon sticking out of ragdoll and rotating wierdly

- Save file location has been separated from BF4 folder
Previous loadouts are now reset – you will have to set them up on the CTE again. The setting used on the CTE will not overwrite the retail game settings anymore.

- Obliteration Competitive fixes
Fixed an issue where on some maps players would be invulnerable, tweaked some map layouts, and now the round won’t end if a bomb is planted and time has expired.

We continue to monitor what is happening on the side of the test environment, hoping that it will come into play soon.