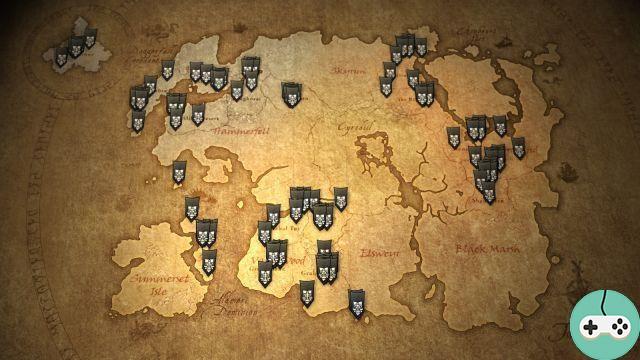 As we already know, update 3 will focus on customization and the official site tells us today about the design process of 2 of these systems: dyes and guild traders. 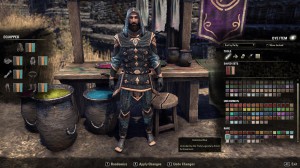 Setting up this feature took a lot of thought and work. The main debate has revolved around how to get these tinctures. They wanted it to be some kind of accomplishment, while still providing a flexible and fun system. The dyes are therefore linked to the achievement system: once the achievement is unlocked, the color can be used at will from a dye station.

To offer achievements accessible to many players, it was necessary to add more: 40 new achievements give access to dyes (dungeons, crafts, exploration, levels, veteran ranks ..).

As for the choice of colors, we will have many shades at our disposal, from the most subtle to the most radiant. Despite the fear of seeing our valiant knights walking around in bright pink, they preferred to opt for freedom and choice. Finally, there are rare dyes, iridescent shades, linked to important successes or difficult to obtain, making it possible to reflect a particular success on the color of our armor. Beyond the color, these dyes will modify the appearance: metallic effect, beetle shell, crow's wing ...

Still, rest assured, they've made sure that a full palette can be accessed for every style of play. The most desirable hues (such as black) won't just be offered for the toughest jobs.

Finally, we learn that certain dyes, when possible, are directly linked to the feat: blue for the mages guild (the same shade worn by the guild's NPCs), gold by making a legendary with a legendary glyph, the noxophilic black by becoming a vampire ... 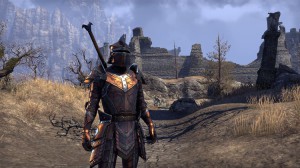 The guilds are not left out during this update: 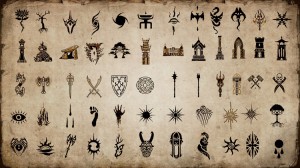 Regarding the merchants, they had to make several important decisions, such as their locations. They are mostly near oratories (they even moved an Oratory to Mourning to make the merchant more visible).

Regarding the bidding system, in order not to favor the guilds who would remain in front of their screens to follow the bids second by second, they set up a blind bidding system: a guild can only bid on only one merchant per week without seeing other people's auctions. Bidding wars will therefore be resolved over time. 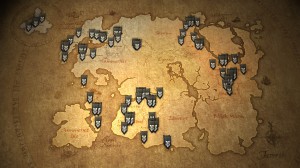 In conclusion, we are reminded that these systems are of course likely to evolve according to our feedback and our way of using these new features!

What do you think ? Are your guild and character looking forward to these new options?

Add a comment from ESO - Design: Dyes and Guilds