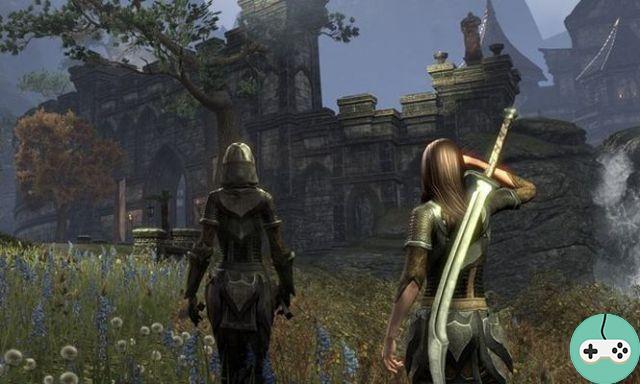 An article on Ten Ton Hammer looks back on a long abandoned system that will make a comeback in an MMORPG. For too long, players have been forced to isolate themselves from the rest of the world for the time of a dungeon, which is commonly called an instance, that is to say. A system that is not lacking in advantages, for technical reasons above all, but which poses some concerns, especially in terms of immersion and interactions between players.

Public dungeons will therefore make a comeback thanks to TESO. A concept which is not new, but which will be updated. 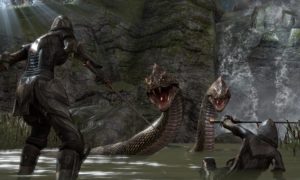 Enemies already focused on a player won't attack you, unless you attack them yourself. This will prevent the smart aggro from a horde of monsters to bring them back to the face of a poor onlooker who was passing by. Enemies will respawn in these dungeons. Attention stragglers, there is no longer any question of taking time off the game while the others are moving forward.

Books will be found in these dungeons. As in all Elder Scrolls, books are very important. Expanding the background, they can also give points in certain statistics. 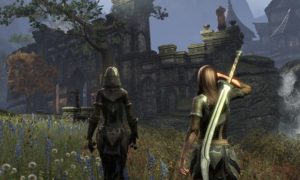 There will also be chests to find, with an original lockpicking system. Unlike its predecessors, this system will require a certain skill on the part of the players, requiring them to be attentive to the sounds of the lock, and will no longer be based on a roll of virtual dice, linked to a characteristic. To ensure that every player can try out lockpicking in a fair play way, each failed attempt will prevent the player from picking the chest again for a few seconds, giving other players next door time to try their luck.

It will not be possible to "steal" enemies from another player. Each enemy tapped, as long as you inflict 10% of their health in damage or healing, will give normal rewards in return, even if they were initially tapped by another player. It will therefore be interesting to give a little help to a friend in difficulty.

What about this function? I've never known him in another MMO, but I have to say I'm quite drawn to it, and I think it can really lead to more interaction between players, which is sorely lacking today.


Do you want to be up to date and know all the tricks for your video games? In gamesmanagers.com we enjoy playing as much as you do and for that reason we offer you the best tricks, secrets or tips for you to play non-stop. We offer you quality content and always updated to keep you up to date. That's why, in our website, you will find not only videogame guides but also tricks, secrets and thousands of tips so you can play to the limit. Are you ready to get it? Enter now and enjoy your videogame!
Trove - Let's talk to the producer for the console release ❯

Add a comment from ESO - Public dungeons, the return