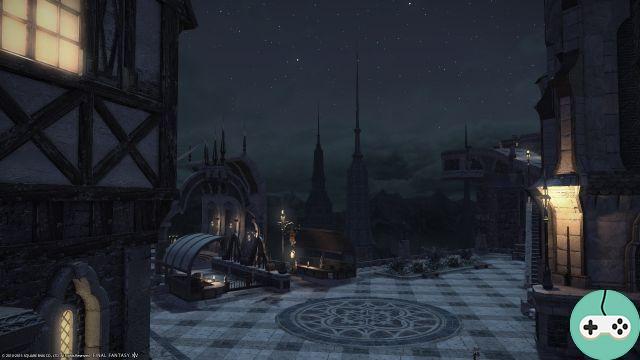 This morning there was an update fixing many bugs and other nasty little bugs.