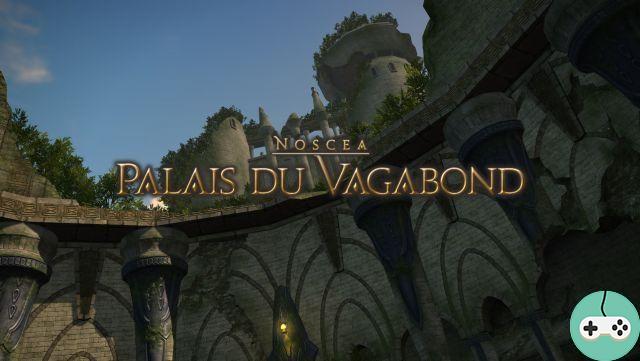 Here you are, you have completed your epic. The real things are starting now! In terms of equipment, there is no prerequisites necessary. The equipment collected throughout leveling up is sufficient. 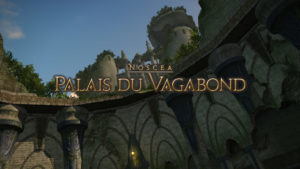 The dungeon will give you the following items: 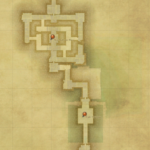 Before arriving on the first boss of the instance, you will have to kill a good number of monsters. Remember to avoid area attacks and other frills. In addition, it will be necessary either to be fast to destroy monsters either hide yourself big Tomberry. If he finds you, he will do.

This Gobbue is not very difficult, try to move away from each other because the boss creates a lot of area attacks that you will have to avoid. The healer of the group must think about remove the hexes that others may have recovered, namely:

The last of the boss's attacks is a cone attack aimed at one of the party members. This one aspire to everyone in it up to the boss's side. At this point, the boss will make an area attack causing lots of damages. It will take you move away quickly boss tank including to avoid taking too much damage. 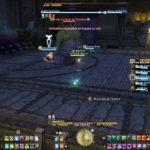 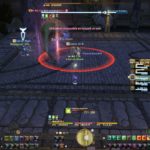 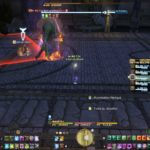 The second inter-boss part is quite similar to the first, there is only one more feature that is the activation of the levers. To be able to activate a lever, you will need a lighting oil pot which is on the tomberry. 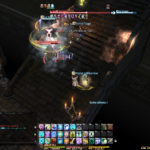 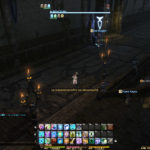 The second mechanic of the boss is that this one will call for miniatures of itself that it will be necessary to fall quickly. In the second appearance of these Bavarian minis, a blue bavarian will appear. It will take the target as a priority because this one cared for the boss as well as the Bavarian minis. The other abilities of Bavarians will inflict hexes on one or more people in groups. The group healer should remove quickly.

The last group mechanic is that the boss will target a member of the group, this one should deviate of the group and try to do not get hit by this one because he will be inflicted heavy damage. The end of this small phase ends when the boss spins around. 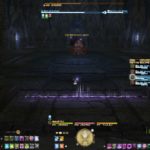 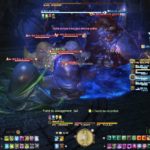 The third inter-boss part is a race against the clock because as soon as you have climbed the stairs a big tomberry will appear behind you. To avoid dying, take directly both groups after the stairs and don't destroy that tomberry so that they give you the oils you need at the lever.

As soon as the door is open, enter the next room and finish the last monsters.

First of all, the tomberry king should be placed in the center of the room throughout the fight. On several occasions the king summon minions who will try to kill the tank. A Group DPS will be assigned to kill them before they get to the tank. However, care must be taken because in killing a henchman the king will get a bonus for every minion killed. During the fight, the king will throw a special attack which will inflict significant damage (approximately 1000 * the number of bonuses of the king). To the end of this attackThe king will lose these bonuses.

At the end of the fight (5/10% of the boss), the king will summon bigger tomberry than the previous ones. Ignore them and keep attacking the boss, this is the time when you can use group transcendence.

In conclusion, you will have to pay attention to the number of minions you kill before each special attack. The best is that the boss has to maximum 3-4 bonus power. 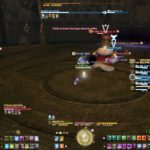 FFXIV - The Star Party is coming!