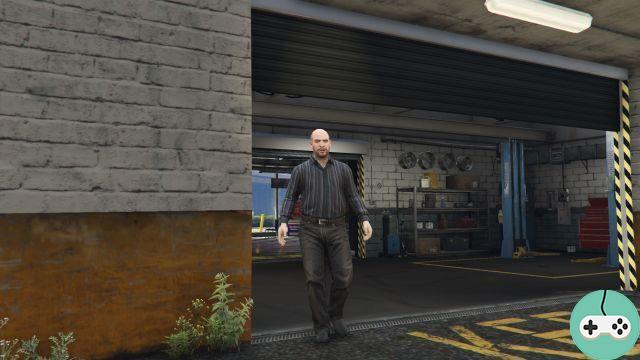 You will have the opportunity in GTA Online to perform missions on behalf of certain contacts. Various missions that will require you to eliminate a target, other times to recover a car, or even to steal a helicopter, and so on. 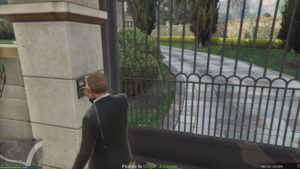 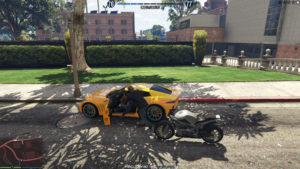 The missions are unlocked as the character progresses, according to his rank. Various NPCs then contact you by text message and offer you missions. You can also call them to ask them to offer you a mission, via the phone. Another way to access it is through the menu: Online / Activities / Created by Rockstar / Missions. You will thus have the list of all the contact missions that you will have carried out. 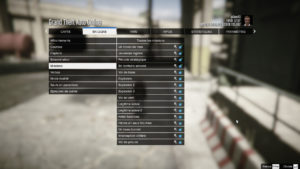 It is also possible to be invited to a mission that you have not yet unlocked by another player who has the required rank.

If you have a research clue when accepting an invitation for a mission, then you will have to pay a bribe: $ 200 per research star.

Participating or attending an activity allows you to reduce your psychiatric status gauge.

Who says mission, of course, says rewards, and the system for earning these missions is a bit special.

You should already know that it has changed. Previously, a fixed reward was given to the player completing the mission, depending on the difficulty. The gains were halved if the player had already completed the mission for the first time.

Since an update on consoles a few months ago, this system has changed and has become a bit more complex but fairer for gamers. Indeed, the system is now always based on the difficulty, logic, but also on the time spent performing the mission (more time spent = more dollars), the player's rank, the number of players and other factors. that I will detail.

To calculate the dollar reward, the game starts from the base:

To the base reward, we will apply a percentage reduction, depending on the time we spent doing the mission. Namely that one does not gain more by quickly carrying out the mission, it is quite the opposite. The more time you take, the more money you will earn.

What must be understood, I insist on this, is that we earn more money by spending more time in the mission. Once you get the hang of it, you won't find yourself like myself stuck for half an hour trying to figure out the principle, because for you the logic is to spend the least amount of time in the mission?

Once the reduction due to the time spent has been made, certain bonuses may apply.

Several RP bonuses can also be gleaned by certain means:

You will have understood it, to gain a maximum, it is better to carry out missions on Difficult, spending at least 16 minutes in it, and with at least 3 members of the Crew ^^